The European Union said on Friday that it had added 16 people and 12 companies to its sanctions list following North Korea's latest nuclear test and rocket launch, Reuters reported. 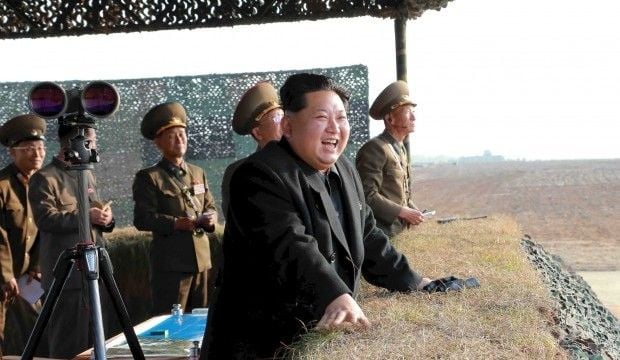 The United Nations unanimously voted to expand existing sanctions against Pyongyang on Wednesday, according to Reuters.

The European Union introduced restrictive measures against North Korea in December 2006. The European Council, which represents the 28 member states, said that Friday's extension was a transposition of the UN vote on Wednesday.