Tesla Model 3 to be unveiled March 31 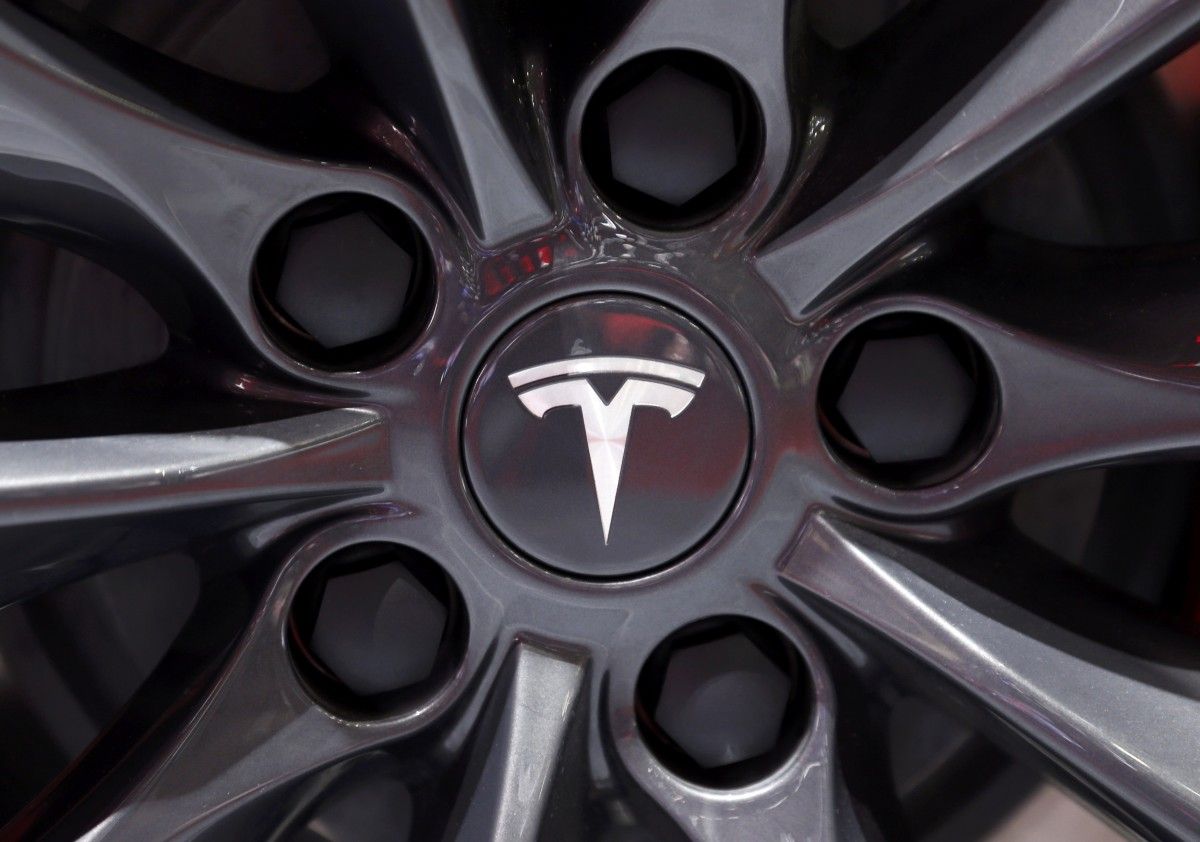 The invitations making the rounds only specify that the event will take place "in Southern California," as reported by Fortune.

The vehicle is something very close to make-or-break for Tesla, at least if it hopes to become a truly mass-market company. The Model X SUV that debuted last year was a logical extension of Tesla's huge pull with luxury buyers, but the Model 3 is a whole new ballgame — starting at just $35,000 (before any tax incentives), it's aimed slightly more at Average Jane and Joe Carbuyer.

The transition to the mass market is key to Tesla living up to its stock's currently huge premium against earnings. It's also the main driver for Tesla's massive Nevada gigafactory, which will start pumping out batteries in 2017. If the Model 3 is a hit, all those batteries will have a home. If not, the $5 billion investment could be one heck of an albatross.

We don't know much about the Model 3 aside from its price. The range is expected to be slightly lower than its big brothers — 200 miles or so, instead of 220-300 for the X and S. Though it will initially be a sedan, the Model 3 will eventually be available as a crossover, or light SUV.

Tesla will start accepting $1,000 deposits on the Model 3 at Tesla stores on March 31, which may mean some reservations will be made before anyone has seen the car. Online reservations through teslamotors.com will start April 1. Cars themselves are expected to ship in late 2017.