Ted Cruz denied Donald Trump the big wins he's used to, siphoning support from Marco Rubio on Saturday to emerge as the Republican best-placed to face off against the GOP front-runner, the U.S. edition of Politico reported. 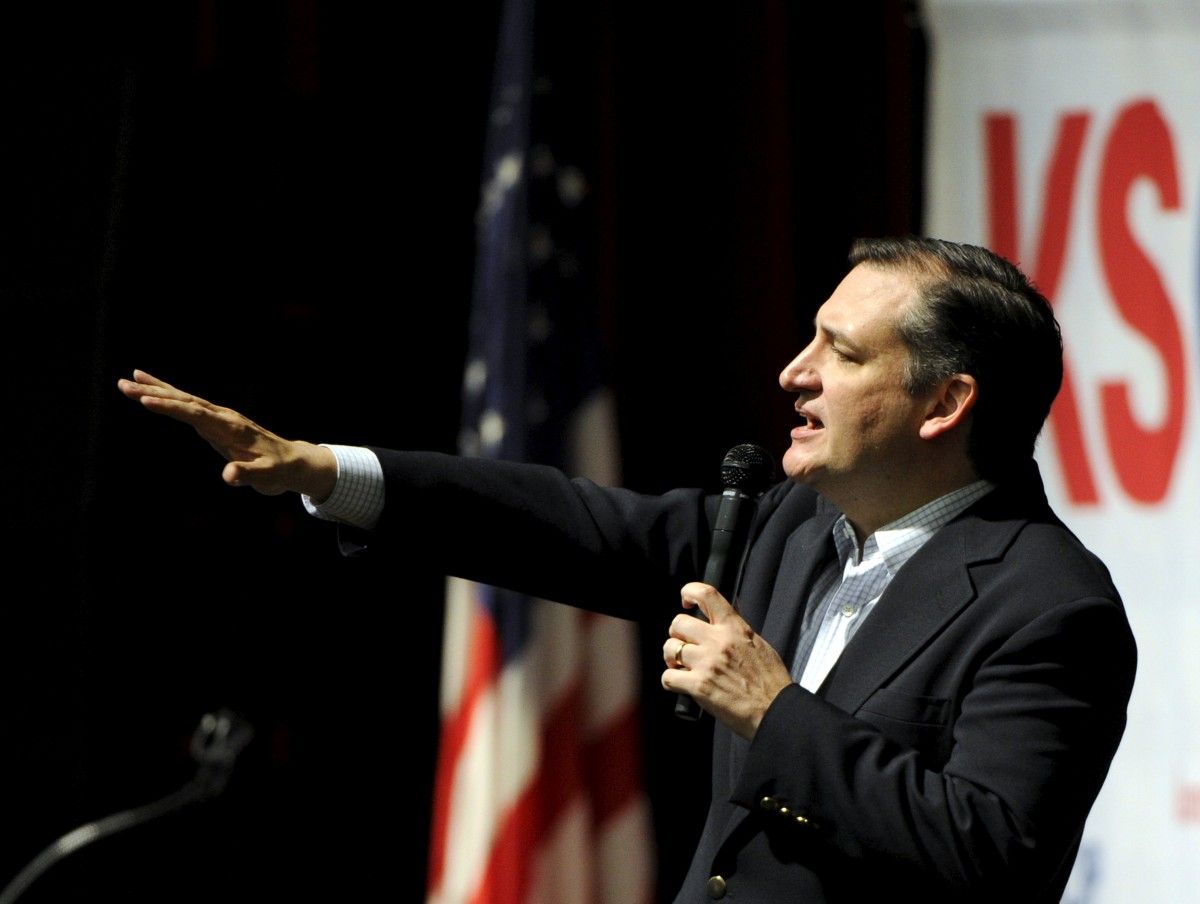 Cruz delivered two definitive upset victories in Kansas and Maine and held the Manhattan billionaire to narrow wins in Louisiana and Kentucky – shrinking the delegate gap between them and leaving his lower-polling rivals in the dust, Politico wrote.

Trump closed the night with small wins in Louisiana and Kentucky, gaining delegates but also watching many go into Cruz's column.

Of the seven states that have held GOP caucuses so far, Cruz has now won four, and has notched six primary victories overall. It's a record that pales compared to Trump's long string of wins, but the only state Rubio has won outright is Minnesota, and Kasich has yet to win a state.