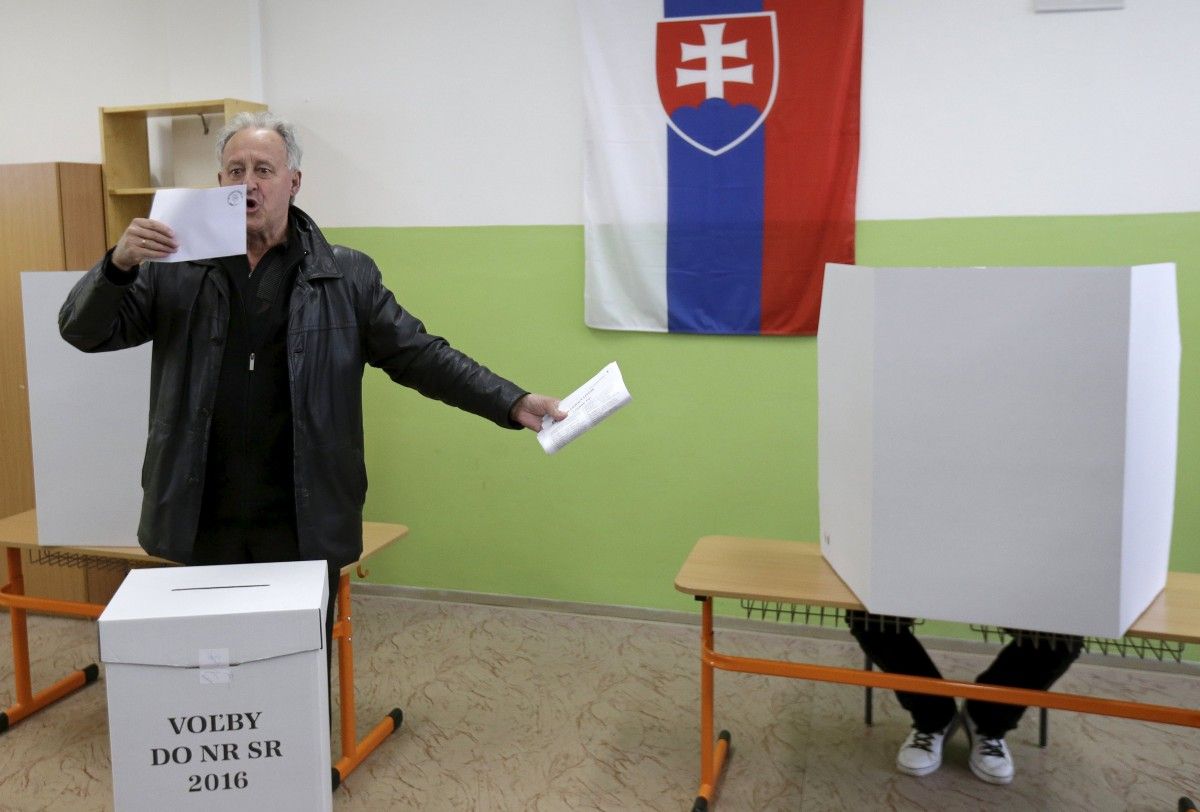 Mr. Fico will now need to find coalition partners to return for a third term, the BBC wrote.

Gains by small parties, including an extreme right one, may produce a divided parliament with no clear path to forming a majority government.

Mr. Fico has vowed not to accept "one single Muslim" migrant.

His country takes over the EU's rotating presidency in July. His hardline views on migration echo those of Polish, Czech and Hungarian leaders.

In all, eight parties, including the far-right People's Party – Our Slovakia led by Marian Kotleba, will be represented in parliament. Our Slovakia won more than 8% of the vote.

With about 50% of the vote counted, Mr. Fico's Smer-Social Democracy party is on about 29% support, which would give it 48 seats in the 150-member parliament.

As the leader of the strongest party in Saturday's poll, Mr. Fico is expected to be asked to form a new government.

Mr. Fico, 51, is known for populist policies such as free train travel for students and pensioners.

He has fiercely opposed EU quotas on migrant resettlement from Greece and Italy, which would see his country take about 2,600 people.