At least 47 people died when a fuel tanker blew up at a checkpoint outside the city of Hilla south of Baghdad, Iraqi security officials have said, according to the BBC. 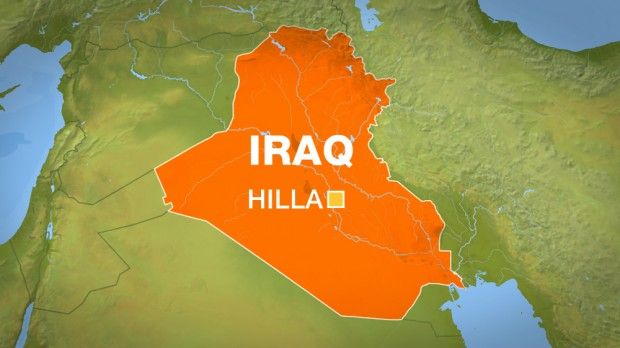 Thirty-nine of the dead were civilians, the rest police, one report said. Dozens were injured in the blast, the BBC reported.

The attack happened shortly after noon local time (09:00 GMT) while dozens of cars were at the checkpoint.

The so-called Islamic State said it had carried out the attack, in a post on the pro-IS Amaq news agency website.

"A martyr's operation with a truck bomb hit the Babylon Ruins checkpoint at the entrance of the city of Hilla, killing and wounding dozens," Reuters quoted the group's statement as saying.

Iraq has seen a rise in violence in the past month, with suicide attacks killing more than 100 people.

Fifty people were killed and more than 150 injured in a suicide bombing at a checkpoint on the outskirts of Hilla in March 2014.