German Vice Chancellor Sigmar Gabriel has criticized leading Republican presidential candidate Donald Trump as a right-wing populist whose political views pose a threat to peace and prosperity, according to Reuters. 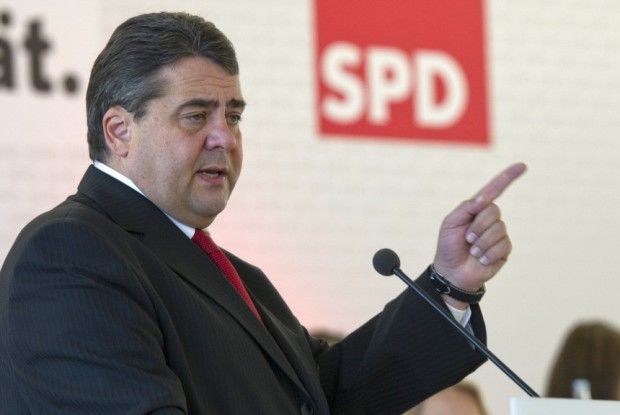 The comments by Gabriel, economy minister and leader of the Social Democrats, are the clearest sign yet that ruling politicians in Europe are increasingly worried about the outcome of the U.S. presidential elections, as reported by Reuters.

"Whether Donald Trump, Marine le Pen or Geert Wilders - all these right-wing populists are not only a threat to peace and social cohesion, but also to economic development," Gabriel told Welt am Sonntag newspaper in an interview published on Sunday.

Gabriel said that Trump and France's Le Pen were promising voters "a way back into a fairytale world" in which economic activity only happened within national borders but that history has shown such isolated economies have no chance to develop.

"We have to make the effort to explain how we want to shape globalization in a fair way," Gabriel said.

Politicians in Germany and elsewhere in Europe have watched as businessman and reality TV star Trump has moved from long shot to front-runner of the Republicans seeking the party's nomination ahead of the November 8 presidential election.

Trump has described German Chancellor Angela Merkel's welcoming policy towards refugees as "insane" and predicted it would cause rioting in Germany.

He has also praised Russian President Vladimir Putin, who has been at odds with Europe since Moscow's annexation of Ukraine's Crimea region two years ago.