The director general of the British Chambers of Commerce (BCC), John Longworth, has resigned after being suspended for saying the UK's long-term prospects could be "brighter" outside the EU, BBC reported. 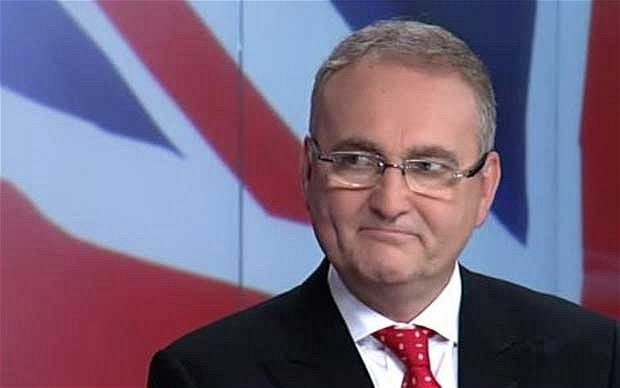 The BCC said Longworth had accepted his support for leaving the EU was "likely to create confusion," according to the report.

He revealed his support for "Brexit" at the BCC annual conference on Thursday.

Announcing Longworth's departure, the BCC said he had breached the group's official position of neutrality on the referendum.

At the conference, Longworth said the EU referendum was a choice between the "devil and the deep blue sea."

He added that voters faced "undoubtedly a tough choice."

One option was staying in an "essentially unreformed EU," with the other being the uncertainty of leaving.

He said the very best place for the UK to be was in a reformed EU, but added: "I have come to the conclusion that the EU is incapable of meaningful reform, at least in the foreseeable future."

He said his comments had been made in a personal capacity.