Turkey and Germany have presented ahead of their Monday summit a text of a groundbreaking deal hoped to be finalized next week to systematically turn back all Syrians and economic migrants reaching Greek islands in exchange for Turkey’s early visa-free regime with EU and billions in extra funding, according to The Financial Times. 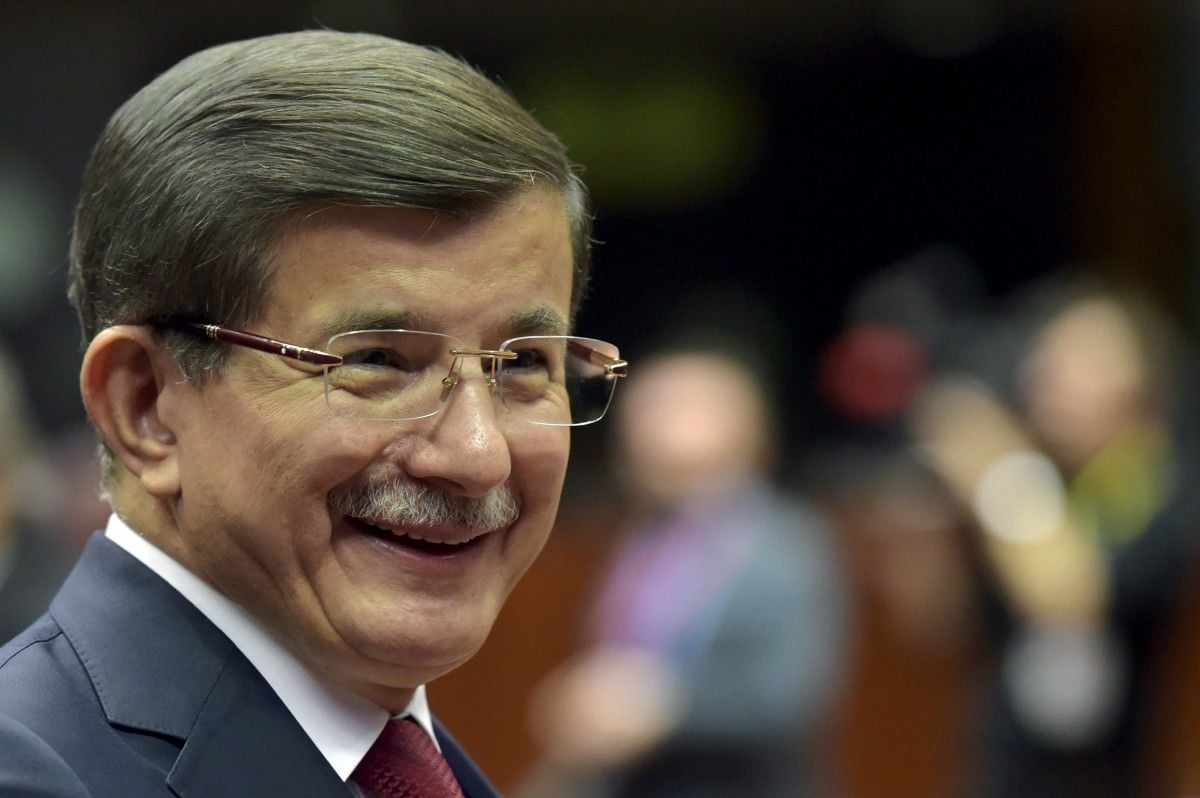 The mass returns policy represents the boldest gamble yet taken by German Chancellor Angela Merkel to cut back the 2,000-strong daily migration flow across the Aegean and stabilize her political position at home, The Financial Times reports.

It comes as Europe’s migration response takes a harder edge, with borders along a western Balkans route used by almost a million migrants all but closed. “The days of irregular migration to Europe are over,” said Donald Tusk, the European Council president.

Turkey’s co-operation came in exchange for conditional EU backing for Ankara’s wishlist on extra funding, visa-free travel in Europe’s Schengen zone, accelerated EU membership talks and the direct resettlement to Europe of as many Syrians as Turkey accepts back from Greece.

Although the first draft of the proposal emerged after six hours of joint talks on Sunday night, Ms Merkel insisted the master plan was primarily the work of Ahmet Davutoglu, her Turkish counterpart. She added that she wholeheartedly endorsed this a “qualitative step forward”.

However, some senior EU diplomats and EU leaders were angered by Ms Merkel’s handling of the process, which circumvented and trumped parallel talks led by EU institutions, which were working up a plan for the EU to send back only non-Syrian migrants.

The hard bargaining was Europe’s second big push in less than three months to secure Ankara’s support on migration is an endeavour that has led many EU leaders to muffle their concerns about the Turkish government’s authoritarian turn.

Read alsoTurkey raises stakes with EU on curbing migrant waveTurkey’s willingness to take back migrants came on condition of Europe opening a legal route for Syrian asylum seekers to pursue directly from Turkey. The principle is to “resettle, for every Syrian readmitted by Turkey from Greek islands, another Syrian from Turkey to the EU Member States,” according to the communique.

In return the EU said it would dramatically speed up its process to ease Turkey visa requirements. Mr Davutoglu said: “By the end of June, Turkish citizens will be able to come to [the Schengen area] without visas”.

However Germany, France and the EU commission stressed that this attempt to fast-track the decision would not come at the expense of the visa waiver assessment criteria, which requires Ankara to take difficult political decisions, such as effectively recognizing Cyprus and its Greek-Cypriot government in Nicosia.

Another point of contention was a request for the EU to continue sharing the financial burden of supporting more than 2 million Syrian refugees in Turkey. Mr Davutoglu insisted Turkey was not “begging” for money to support Syrians. While diplomats discussed an extra EUR 3 billion of aid for Turkey from 2018, once its existing EUR 3 billion pledge of support for 2016 and 2017 is exhausted, the precise amount was left out of the preliminary deal.

Read alsoMerkel: 'I have no plan B' on migrant crisis strategy – Deutsche WelleThe final outstanding issue is Ankara’s insistence that the EU fast-track the opening of several negotiating chapters in its EU membership bill. While Germany is relaxed about this, Cyprus has adamantly refused to cede ground until its own recognition dispute with Turkey is resolved. The summit agreed only to open chapters “as soon as possible”, but gave no date.1