U.S. Congress will press for new sanctions against Iran 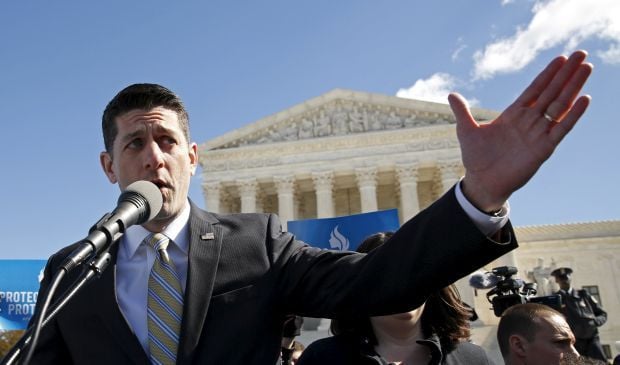 U.S. and French officials had earlier said a missile test by Iran would violate U.N. Security Council Resolution 2231, which calls on Iran not to conduct "any activity" related to ballistic missiles capable of delivering nuclear weapons.

Several Republican lawmakers called for more U.S. sanctions in response, but there were no immediate plans to introduce new legislation.