Hungary to send more police, army to patrol its borders

Hungary will send more police and army troops to patrol its southern borders, Interior Minister Sandor Pinter said on Wednesday, as several countries in the Balkans take extra steps to keep out migrants, according to Reuters. 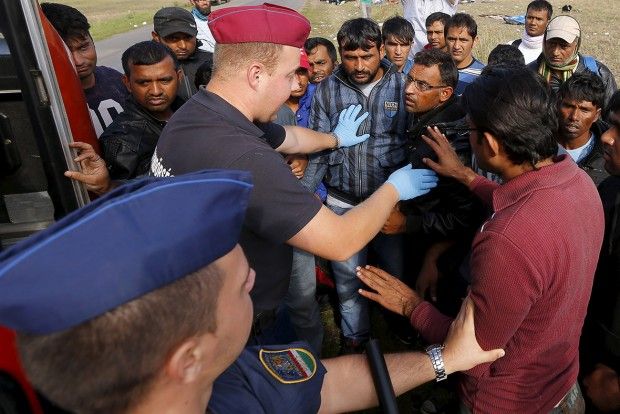 "Hungary will strengthen protection of its borders, and we declare a crisis situation due to migration for the entire country," Pinter told reporters, Reuters wrote.

He said Slovenia, Croatia and Serbia have all taken steps to limit the number of migrants allowed to cross their borders.

Pinter said Hungary was also making preparations along its border with Romania, in order to be able to erect a fence there if needed within 10 days. Hungary has already built a fence on its borders with Serbia and Croatia. 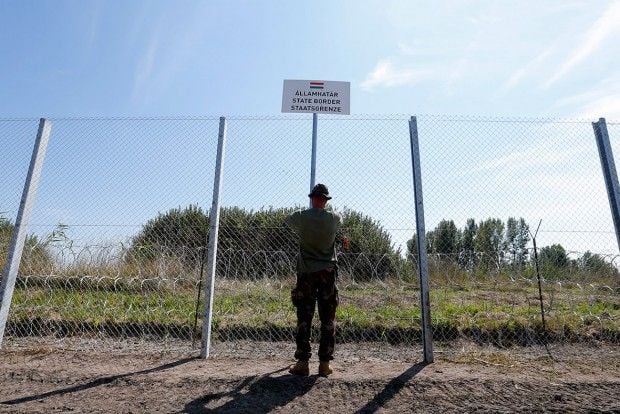