The Egyptian parliament is drafting a law banning women from wearing the niqab veil. The ban will apply to wearing the clothing in public places and government institutions, it has been reported, The Independent wrote. 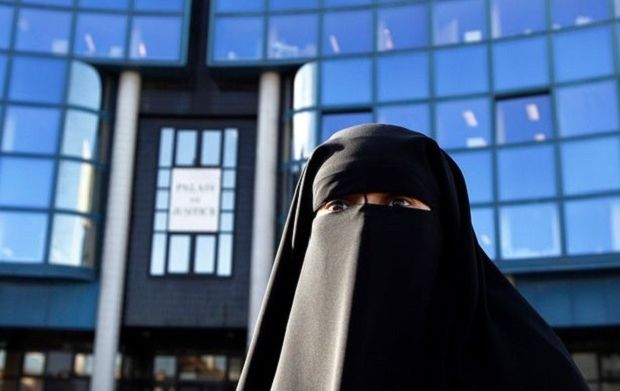 The full-face veil is worn by some followers of Islam and typically covers all of the wearer's face other than their eyes. The clothing is common in Egypt which is a predominantly Muslim country, according to The Independent.

MP Amna Nosseir, professor of comparative jurisprudence at Al-Azhar University, who has backed the ban, said that wearing the veil is not a requirement of Islam and in fact has non-Islamic origins. She has argued that it is a Jewish tradition which appeared in the Arabian Peninsula prior to Islam and that a variety of Quran passages contradict its use. Instead, she has advocated that the Quran calls for modest clothing and covered hair, but does not require facial covering.

A number of restrictions have been placed on wearing the niqab in Egypt in recent years. In February, Cairo University banned nurses and doctors from wearing it in medical schools and in teaching hospitals, arguing the ban would: "protect patients' rights and interests."

In September of last year, the university also banned academic staff from wearing the niqab in classrooms in response to complaints from students that it was too difficult for niqab wearers to communicate effectively with students.