The U.S. and Canada have said they will cut methane gas emissions and sign the Paris climate deal in a show of cooperation, according to Deutsche Welle. 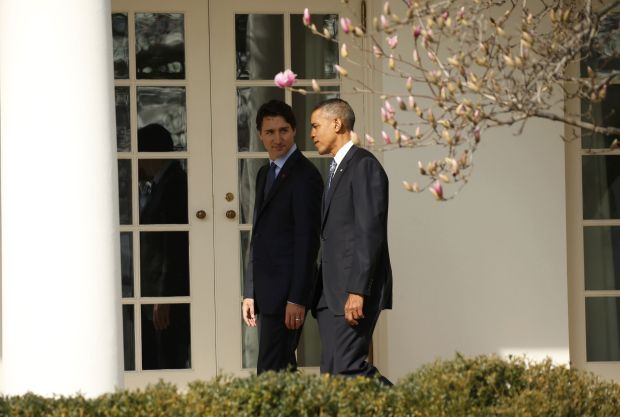 Before Thursday's visit, Obama and Trudeau agreed to cut methane gas emissions by 40% to 45% below 2012 levels by 2025. As part of the agreement, both countries will also develop new regulations for methane, a powerful greenhouse gas.

For the White House, the agreement with Canada is seen as a way to meet U.S. goals set at last year's climate summit in Paris. In February, Obama's plan to limit climate change faced a major setback when the Supreme Court delayed legislation intended to cut emissions from power plants.

In addition, the two countries pledged to implement the Paris agreement "as soon as feasible," and touched upon other key issues like standards for shipping, fishing and exploration in the Arctic.