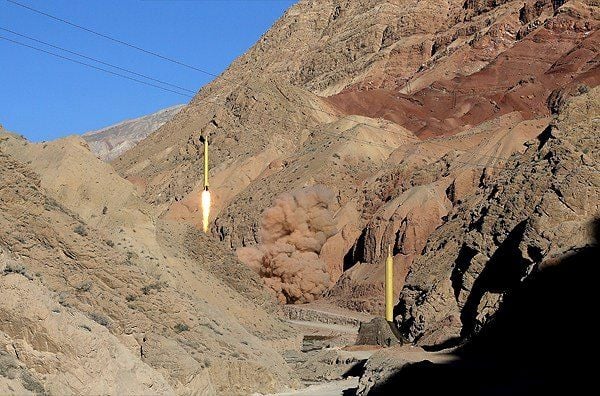 Foreign Minister Jean-Marc Ayrault said sanctions would be taken "if necessary," following talks in Paris with U.S. and European counterparts, according to BBC.

Iran drew strong criticism earlier this month when it launched several missiles as part of a military exercise.

In January, the U.S. imposed sanctions on Iranian companies and individuals in response to a previous round of tests, according to the report.

That move came a day after international nuclear sanctions on Iran were lifted as part of a deal designed to prevent it developing nuclear arms.

The U.S. has asked the UN Security Council to discuss the matter on Monday.

Iran says its missiles are for use solely as a conventional deterrent. It says it has ballistic missiles with a range of 2,000km, which means they would be capable of reaching Israel and U.S. military bases in the Middle East.