Kadyrov calls to check Yashin's report for signs of "extremism" 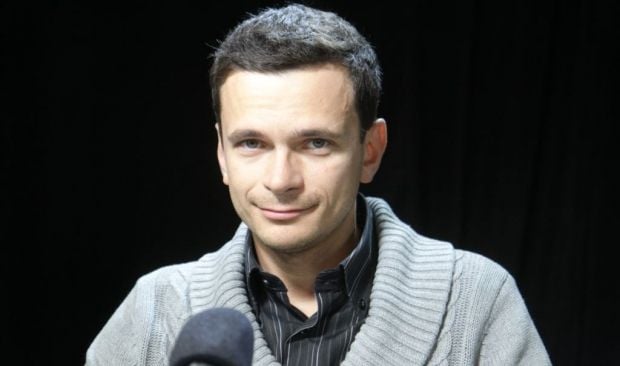 According to Yashin, he was expecting such reaction by the Chechen leader.

"It is not the first time when he is trying to use law enforcement agencies as a lever of pressure on his opponents. The criminal case is an attempt to shut me up. By the way, this attempt is doomed to fail. I am sure I'm right, and I'm ready to defend the report from the political, moral and legal positions. After receiving the summons to the prosecutor's office and Investigative Committee of Russia, I am ready to come to testify. Perhaps, if investigators and prosecutors read the report carefully, they will finally have questions to Kadyrov," Yashin said.

According to the opposition politician, Kadyrov has not yet responded to the allegations spelled out in the report, despite their seriousness.

"This is a clear demonstration of political impotence," said Yashin. "The Chechen leader is well aware that he has nothing to say, that's why he is into this drama on social networks, complaining to the prosecutor's office and throwing tantrums."

According to him, it is obvious that one of the main goals of Kadyrov's statement today is to stop the dissemination of the report.

Read alsoRFE/RL: Opposition calls Kadyrov 'private army' threat to Russia"I hope the law enforcement authorities will not act as aides of the head of Chechnya and will refrain from seizing the publication and banning its online version," Yashin said.

"Kadyrov's nervous reaction to my work shows that I'm doing the right and useful work, and the report has hit the target. And the more people learn the truth about Kadyrov's bandits, the more chances the Russian society will have for a change," the report says.