One man died when an explosive device went off in a car Tuesday morning in Berlin, police said, according to CNN. 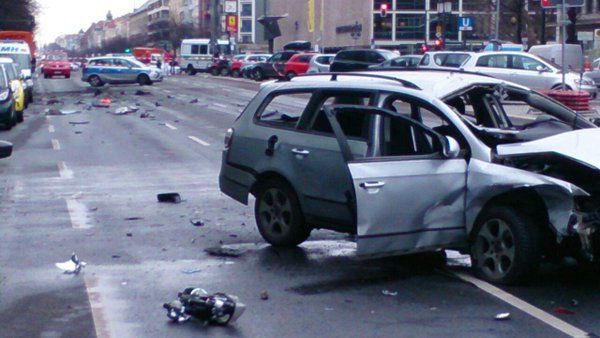 The blast occurred around 8:00 local time in Charlottenburg, a district in western Berlin, according to city police spokesman Stefan Petersen, CNN reported.

The man who was killed was driving the Volkswagen Passat when it exploded, said Carsten Mueller, another police spokesman.

Read alsoErdogan: Attacks like Ankara blast will not weaken Turkey's resolveAuthorities are not ruling out any motive for the blast.

Tuesday's explosion occurred along the main thoroughfare of Bismarckstrasse in the large, residential western Berlin neighborhood, according to the report.