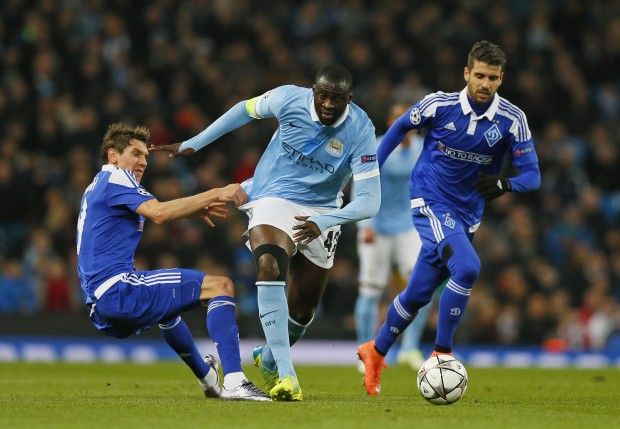 City, 3-1 up from the first leg, were in control of the tie but lost both centre-backs Vincent Kompany and Nicolas Otamendi to injury early on, the BBC wrote.

In a slow-paced first-half, neither side threatened a shot on target.

Jesus Navas hit the post with a low drive in the second half and Yaya Toure struck straight at the goalkeeper.

After winning the League Cup last month, the Champions League remains City's only realistic hope of a second trophy this season, as they lie 12 points behind leaders Leicester in the Premier League, the BBC said.

The Ukrainian team has lost after two games (the score of the first game in Kyiv was 1-3) and left the Champions League of the 2015/16 season.