In a throwback to the Soviet days, a Russian lawmaker is preparing a bill that would make insulting the country's president a crime punishable by up to six years in prison, according to Mashable. 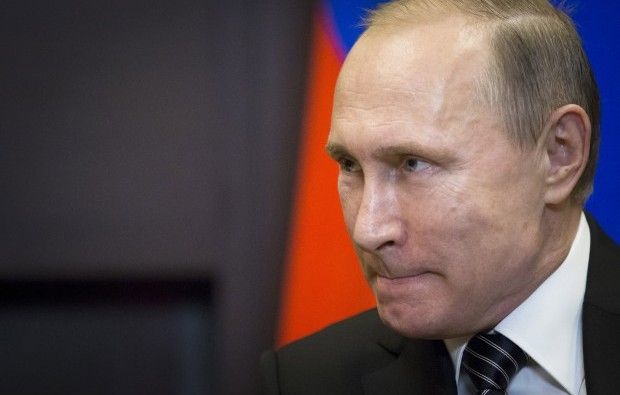 Roman Khudyakov, a lawmaker from the nationalist LDPR party, decided to put forward the bill after watching YouTube videos of people bad-mouthing Vladimir Putin, according to the pro-Kremlin Izvestia newspaper, Christopher Miller wrote in his article "Russia wants to outlaw bad-mouthing Putin," published on mashable.com on March 16.

Khudyakov said he modeled the bill, titled "On the protection of the honor and dignity of the President of the Russian Federation" after a 1990 law protecting the leader of the Soviet Union from insults.

Under that law those convicted of inflicting damage upon the honor and dignity of the president could be imprisoned for up to three years, unless they used mass media to spread the insults, in which case they could be put away for as many as six years.

Russia currently has a law that makes insulting state officials illegal and punishable by up to a year of correctional labor.

The new, harsher bill appears to have support in parliament. Deputy head of the lower house's Committee for Criminal Law, Sergey Fabrichnyi of Putin's United Russia party, said he saw no obstacles to discussing Khudyakov's proposal, the state-run RT.com reported.

If the bill becomes law, Russia would join the ranks of post-Soviet nations Azerbaijan, Belarus and Kazakhstan which have similar laws.

The bill is the latest in a series of moves to stifle free speech in the country, especially speech on the internet.

In the future, if the new insult law passes, those who post even memes could get more than a slap on the wrist; they could be forced to do hard time.