The longtime director of the Russian State Archive, Sergei Mironenko, has been laid off less than a year after he exposed a popular Soviet World War II legend to be "fiction" and railed against Soviet "myths" in front of top officials, Free Europe/Radio Liberty (RFE/RL) reported. 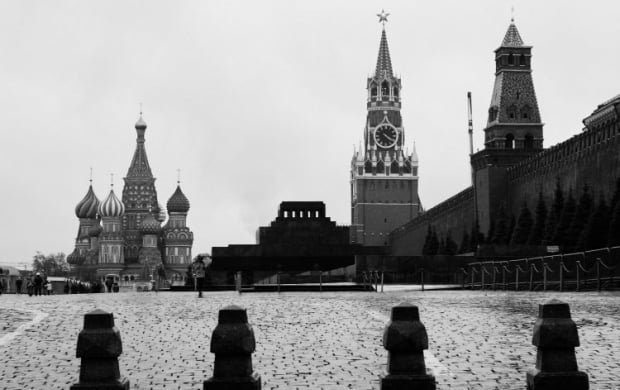 RFE/RL wrote Mironenko irked President Vladimir Putin's government in July 2015 when the archive published formerly classified correspondence between top Soviet officials in 1948 that deeply undermined the World War II legend of Panfilov's 28 Guardsmen, which is popular to this day.

The document published by the state archive, however, showed that Soviet officials recognized the legend was "fiction" after some of the supposedly deceased men were found to be still alive.

On July 20, Mironenko made an appearance on air with the Russian Service of RFE/RL in which he said that the Panfilov legend was not even a myth but a deliberate "falsification."

The myth-busting activity by an official structure, the State Archive, appeared out of step with the strident conservativism cultivated by Putin, the central ideological importance of the Soviet victory in World War II, and the pervading mood of Soviet nostalgia, RFE/RL writes.

Mironenko debunked the Panfilov legend at that time and also criticized Soviet dictator Josef Stalin, saying the Molotov-Ribbentropp Pact that carved up Eastern Europe between Nazi Germany and the Soviet Union during World War II should really be called the Hitler-Stalin Pact, as reported.

It is noted that Medinsky is himself currently under political pressure after Grigory Pirumov, one of his deputies at the Culture Ministry, was arrested by the Federal Security Service on March 15 in connection with a corruption investigation.