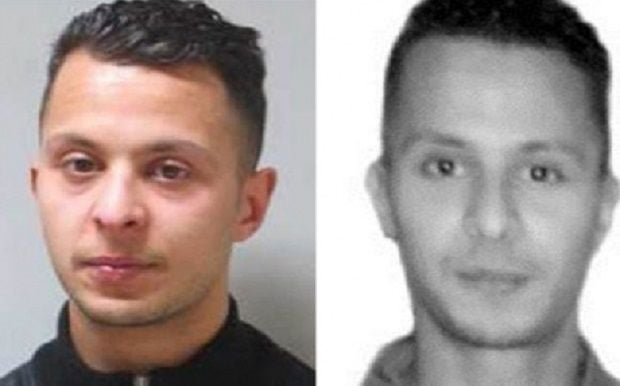 Of the 10 terrorists believed to have participated directly in the November 13 Paris attacks, Salah Abdeslam, has been captured alive, Yahoo News reported.

Abdeslam, 26, was arrested during a police raid in Brussels' Molenbeek district. "We got him," Theo Francken, Belgium's Secretary of State for Asylum, Migration and Administrative Simplification, said on Twitter.

Abdeslam was injured during the raid, but is reportedly expected to survive.

This 26-year-old Belgian national is the only known living suspect of the Paris terror attacks that killed 130 last November — and he has been on the run ever since. According to the Belgian federal prosecutor, Abdeslam’s fingerprints were found in a Brussels apartment that was raided earlier this week.

The day after the November 13 attacks, ISIS claimed responsibility, referring to "eight brothers," though police had initially only identified seven suspected attackers. ISIS also referred to attacks in the 10th, 11th, and 18th arrondissements. An attack had not taken place in the 18th, but that is where authorities found the car they believe Abdeslam had been driving, suggesting that he was the 8th brother and may have backed out of another planned attack.

Abdeslam's brother is Ibrahim Abdeslam, the suicide bomber believed to have been responsible for the explosions outside the cafe on Boulevard Voltaire.