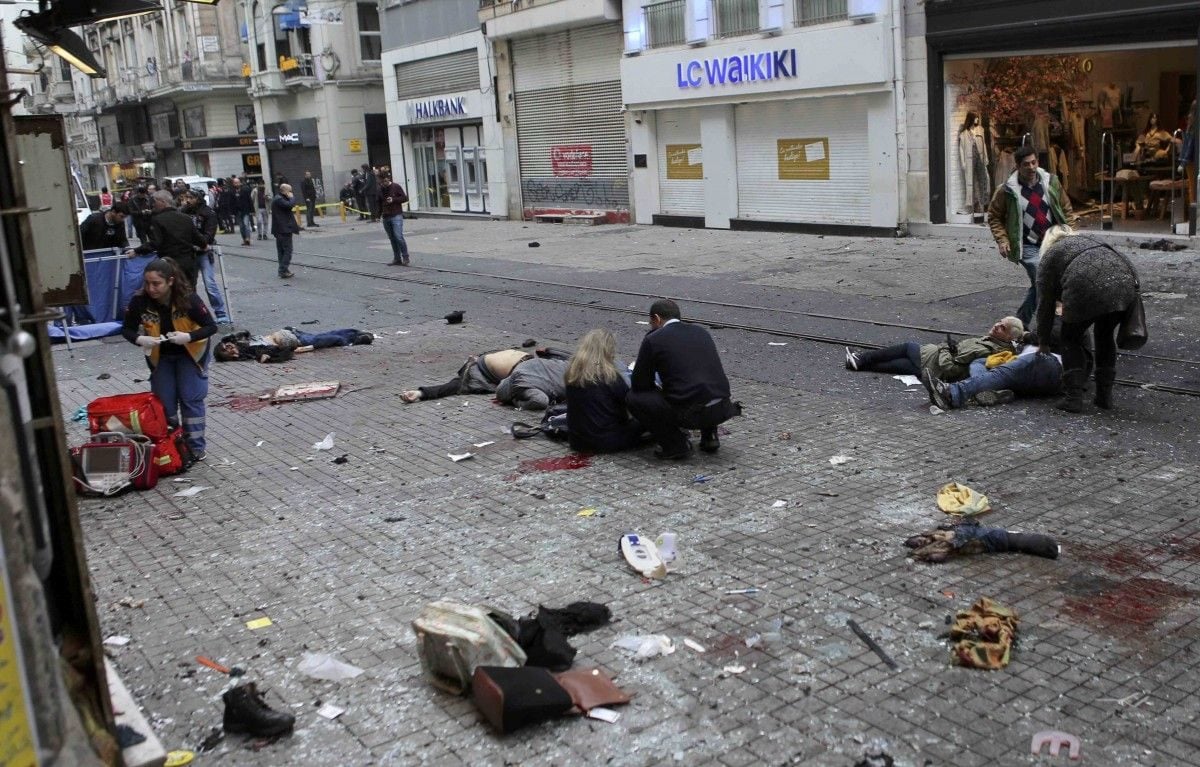 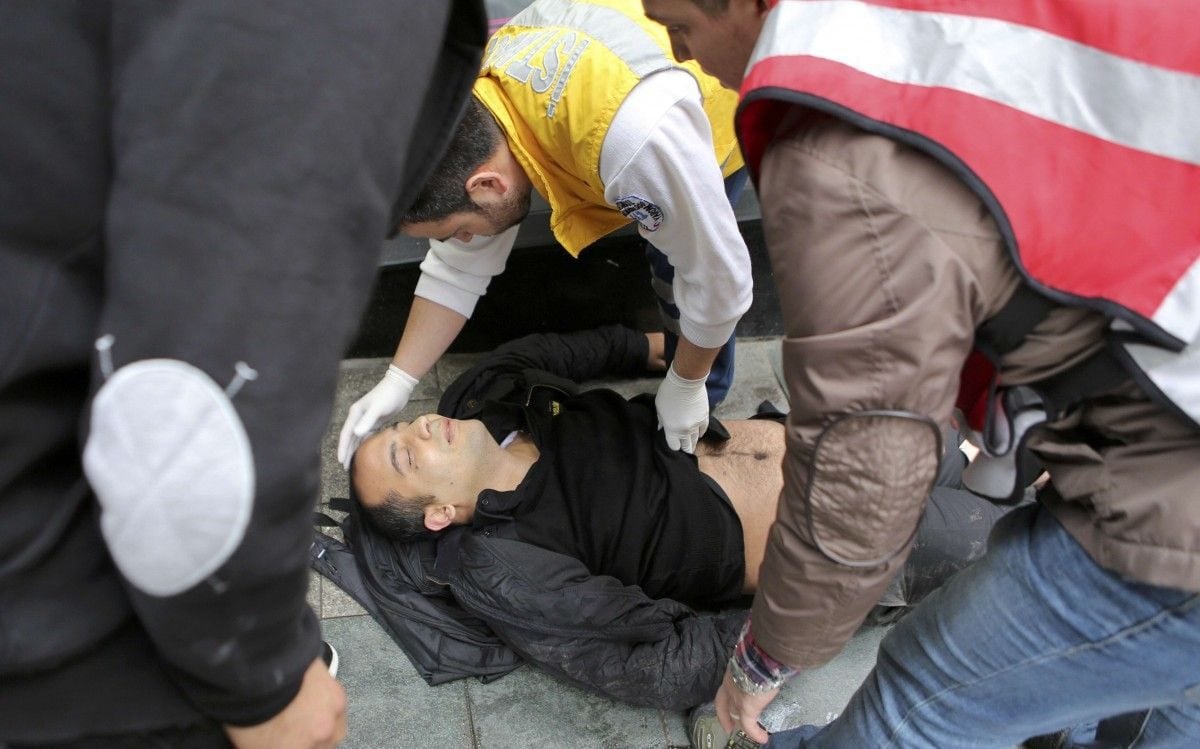 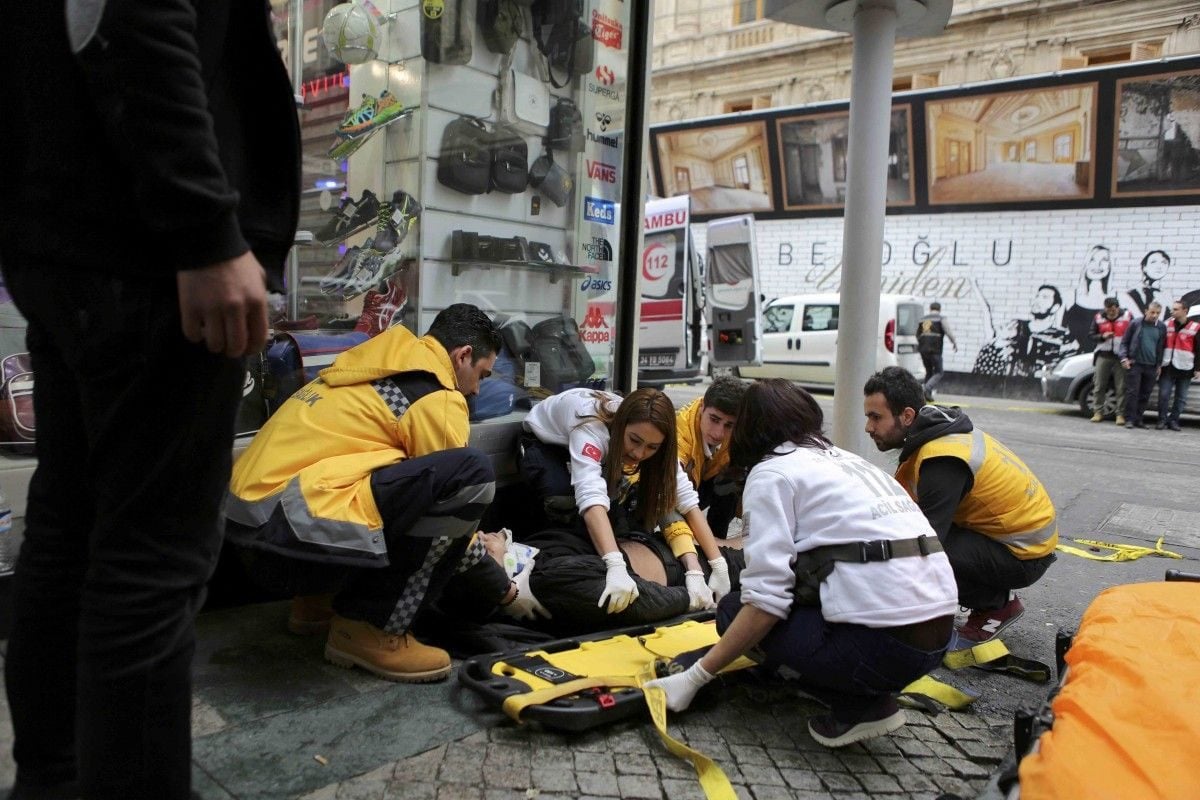 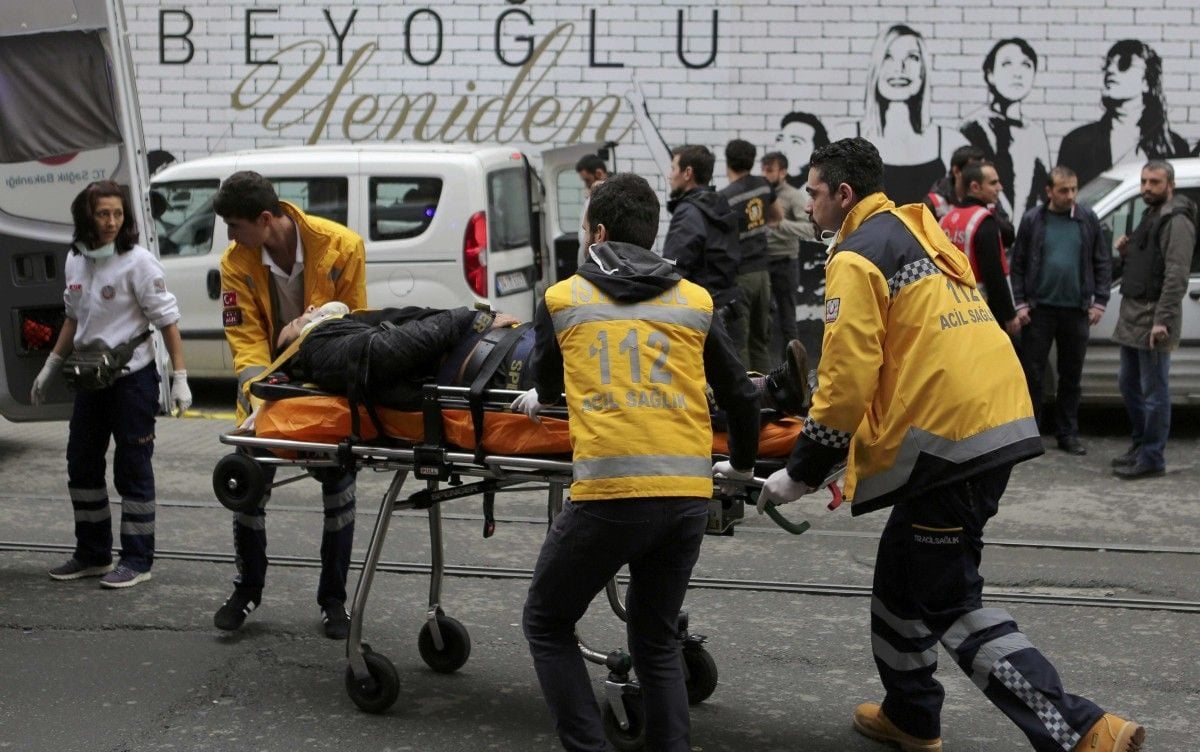 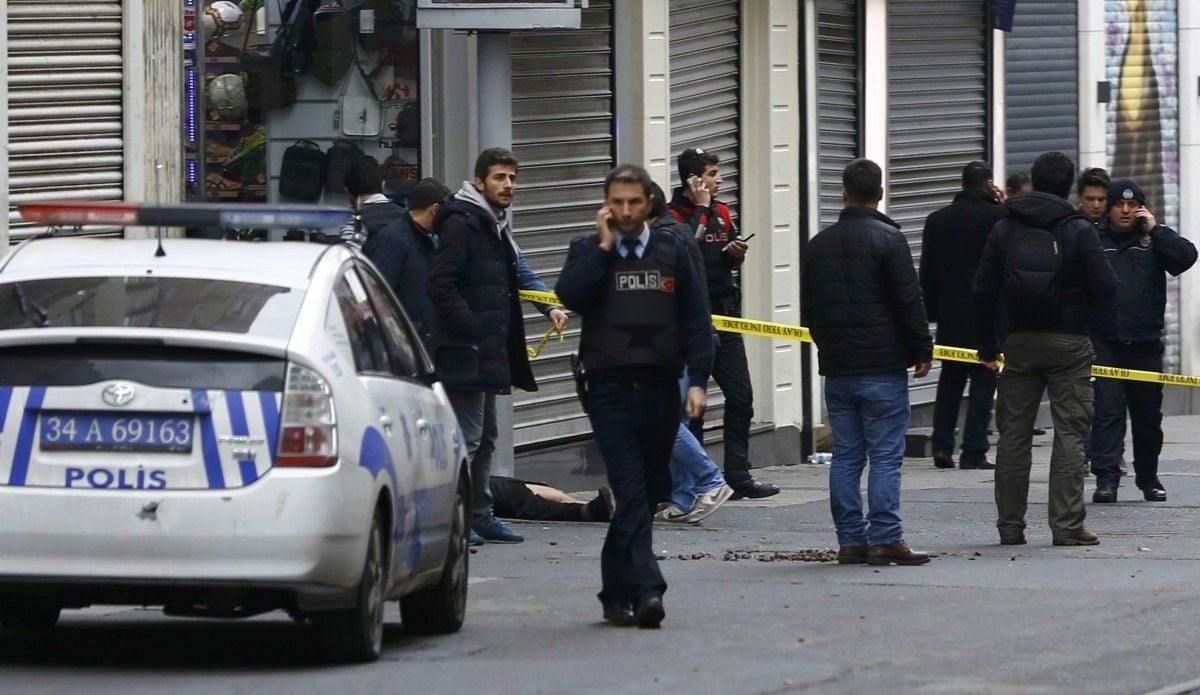 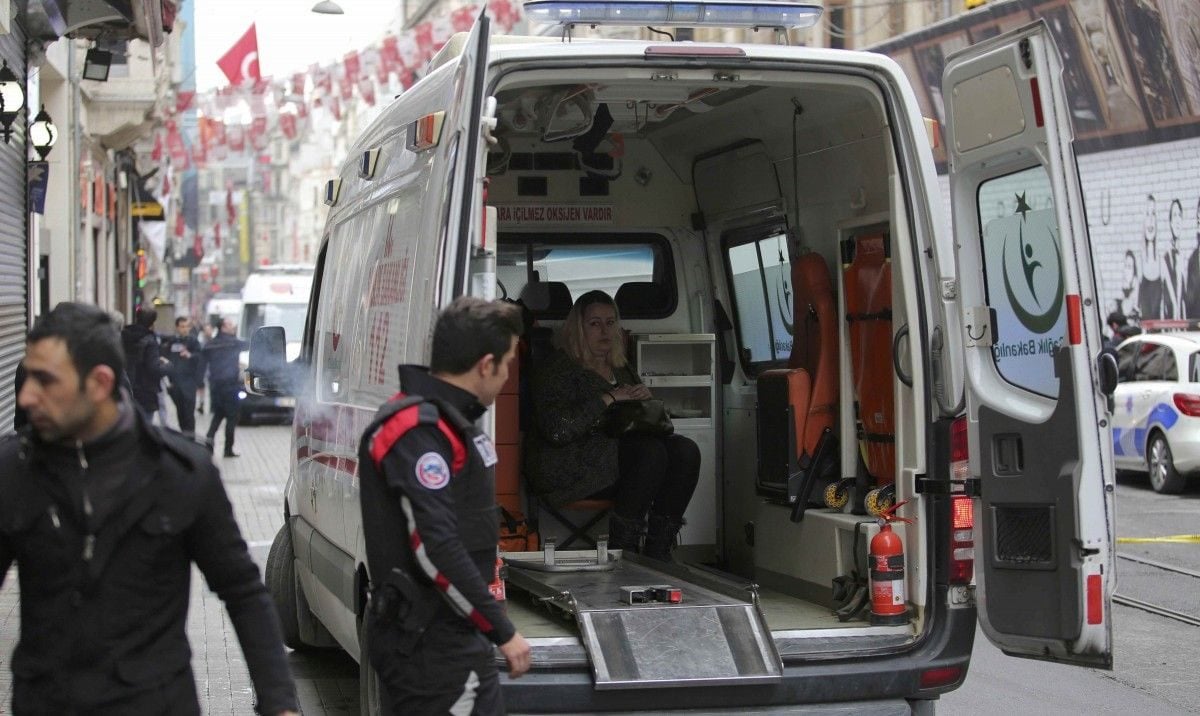 Turkish Health Minister Mehmet Muezzinoglu said 36 people, including 12 foreign nationals and a child, were injured, and seven of the victims in hospitals were in critical condition, Hurriyet Daily News reported.

In a later statement, the Health Ministry said six Israeli, one German, one Icelander, one Iranian, two Irish citizens and one Dubaian were receiving treatment at hospitals.

Israel's Foreign Ministry Spokesman Emmanuel Nahshon confirmed Israeli citizens were injured, but could not confirm the number of Israelis harmed nor what condition they were in.

A senior Turkish official told Reuters that initial findings indicate that the outlawed Kurdistan Workers' Party (PKK) or an affiliate carried out the bombing.

"The attacker detonated the bomb before reaching the targeted point because they were scared of the police," the official said, adding the bomber had planned to hit a more crowded spot.

Istiklal Street, usually thronged with shoppers on weekends, was quieter than normal before the blast, as more people are staying home after a series of deadly bomb blasts, according to The Daily Mail.

A suicide car bombing in the capital Ankara killed 37 people this month. A similar bombing in Ankara last month killed 29 people. A Kurdish militant group has claimed responsibility for both of those bombings.

Read alsoErdogan: Attacks like Ankara blast will not weaken Turkey's resolveIn January, a suicide bomber killed around 10 people, most of them German tourists, in Istanbul's historic heart, an attack the government blamed on Islamic State.