Russia has withdrawn most of its strike aircraft from Syria, the U.S. military said on Friday, adding that it was now entirely carrying out strikes in support of Syrian government forces using artillery instead of aircraft, Reuters reports. 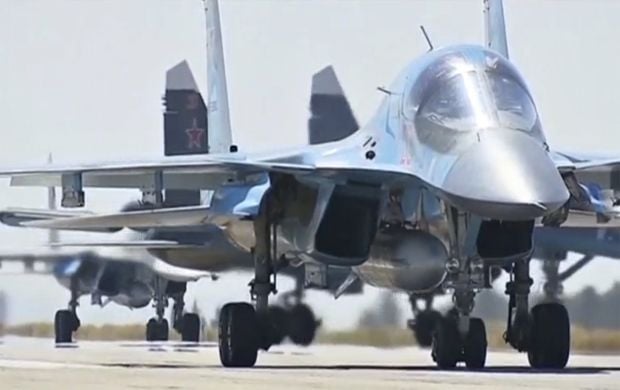 "They still have helicopters and some transport aircraft. But what we've seen is that the majority of Russian strike aircraft have left Syria," Colonel Patrick Ryder, a spokesman at the U.S. military's Central Command, told Pentagon reporters, according to Reuters.

Ryder said the United States had not seen Russia carrying out any air strikes in recent days, including around the Syrian city of Palmyra and was instead using artillery.

Read alsoRussian pullback from Syria: varying interests of Moscow and Damascus"In the last week, we have not seen any Russian aircraft conducting any strikes in Syria. And that any counter-ISIL strikes that may have been done, would have been -- from a Russian standpoint -- would have been via artillery systems," Ryder said, using an acronym for Islamic State.