Member of the Central Election Commission of Kazakhstan Marat Sarsembayev announces that the voter turnout at the early parliamentary elections in that country on Sunday, March 20, exceeded 75% two hours before the end of the voting, according to Russian news agency TASS. 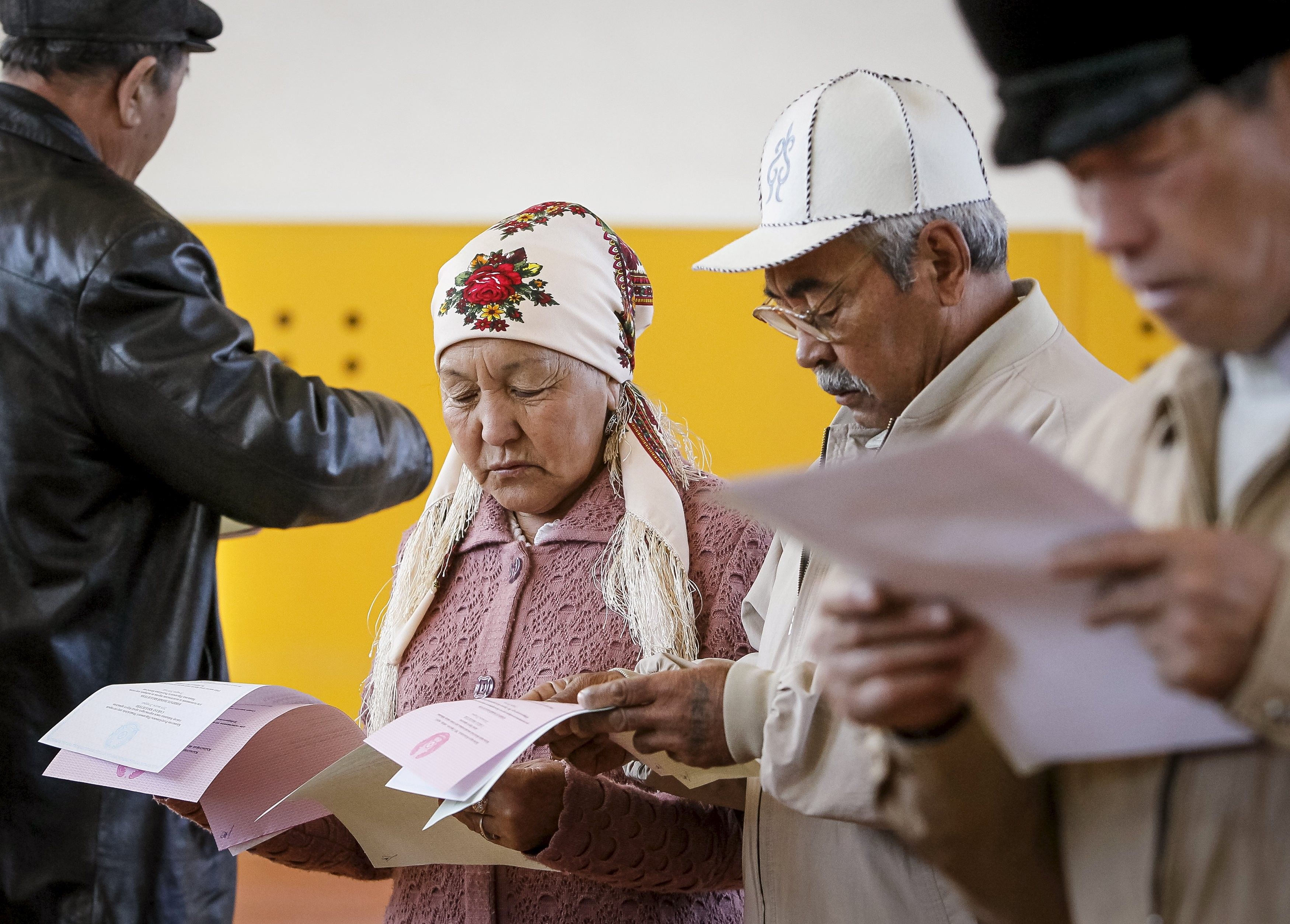 Under Kazakhstan's law, elections will be recognized as valid regardless of the voter turnout.

The candidates compete for 98 seats in the Majlis (lower parliament house). In accordance with the country’s legislation, nine more parliamentarians will be elected on March 21 at the extraordinary session of the People’s Assembly of Kazakhstan.