The crash of a Boeing 737-800 passenger liner near the airport of Rostov-on-Don could be caused by a frozen elevator, that’s according to Rossiyskaya Gazeta, citing a source familiar with the investigation. 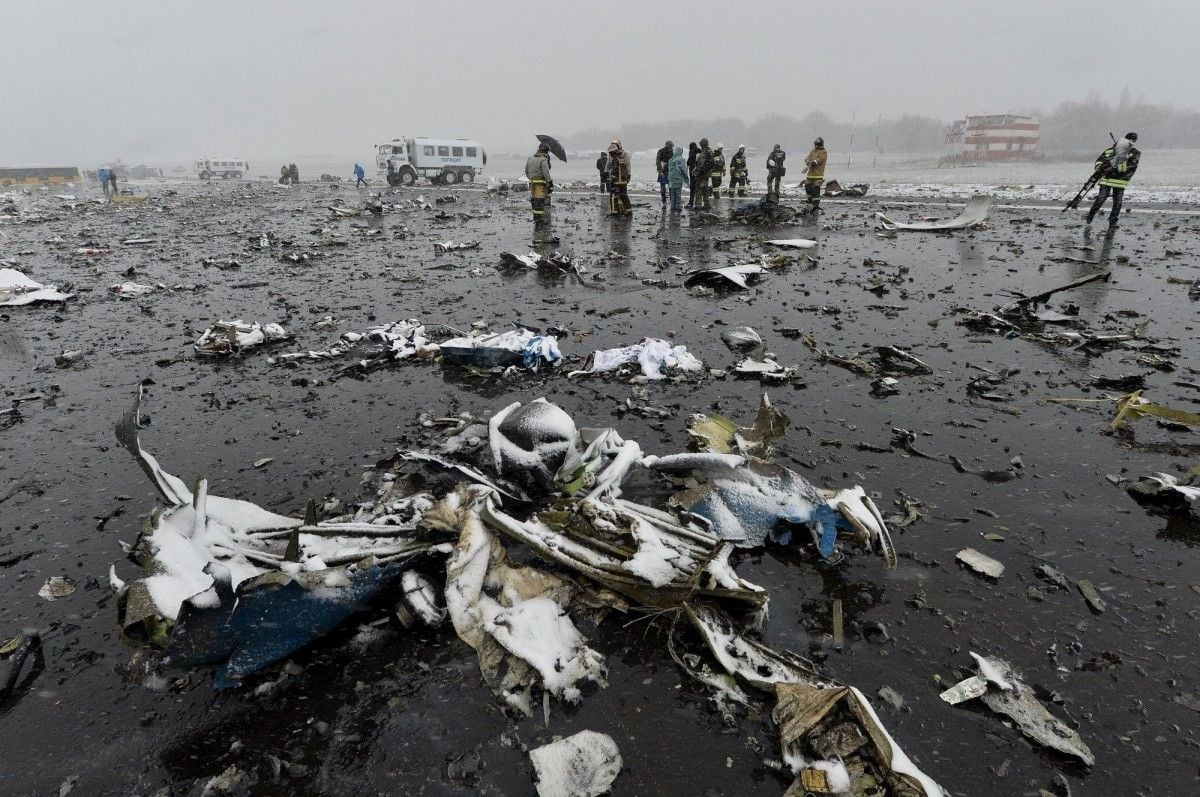 According to the source of the publication, the pilots tried to "pull up" the plane, but they did not have enough time and power to pull the steering wheel. Most likely, the wheel just froze, the source said.

Elevators are flight control surfaces, usually at the rear of an aircraft, which control the aircraft's pitch, and therefore the angle of attack and the lift of the wing. The elevators are usually hinged to the tailplaneor horizontal stabilizer.

According to the experts from Russia’s Federal Air Transport Agency experts, a similar situation was in Kazan crash in 2013.

The agency’s experts have voiced a separate opinion on the cause of that disaster, which was published on the website of the Interstate Aviation Committee.

In a black box recording the first pilot is clearly heard saying "What is it? What is it?” His attempts were also recorded to pull the wheel to himself.

As UNIAN reported earlier, a flydubai Boeing-737-800 passenger plane crashed near the airport of Rostov-on-Don in Russia early Saturday. 55 passengers were on board (44 citizens of Russia, eight – Ukraine, two – India, one – Uzbekistan); and seven crew members (two citizen of Spain, one - Russia, one – Cyprus, one – Colombia, one – Kyrgyzstan, one – Seychelles).