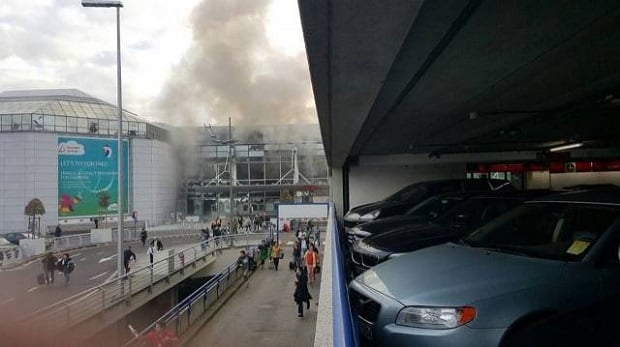 The cause of the explosions was not immediately clear. Sky news in London said the blasts had occurred in the departures lounge and cited reports it had occurred near the American Airlines desk, as reported by Reuters.

Belgian media said rail traffic to the airport was suspended.

Damage to airport building due to explosions.#Brusselspic.twitter.com/kfAWbHbEQh

Meanwhile, an RTBF journalist on the scene quoted firefighters who preliminarily estimate that the blast killed 14 people, while another 25 were injured.

There have been 2 explosions at the airport. Building is being evacuated. Don't come to the airport area. 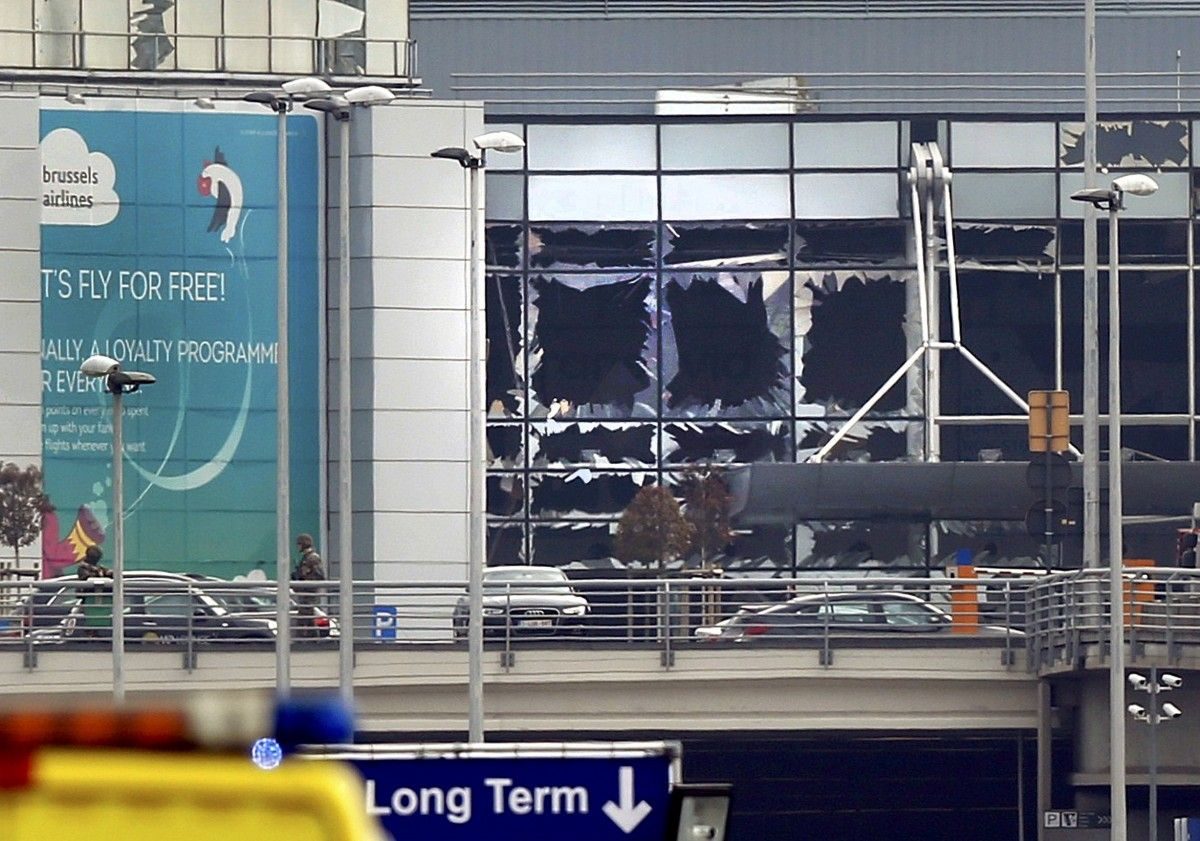 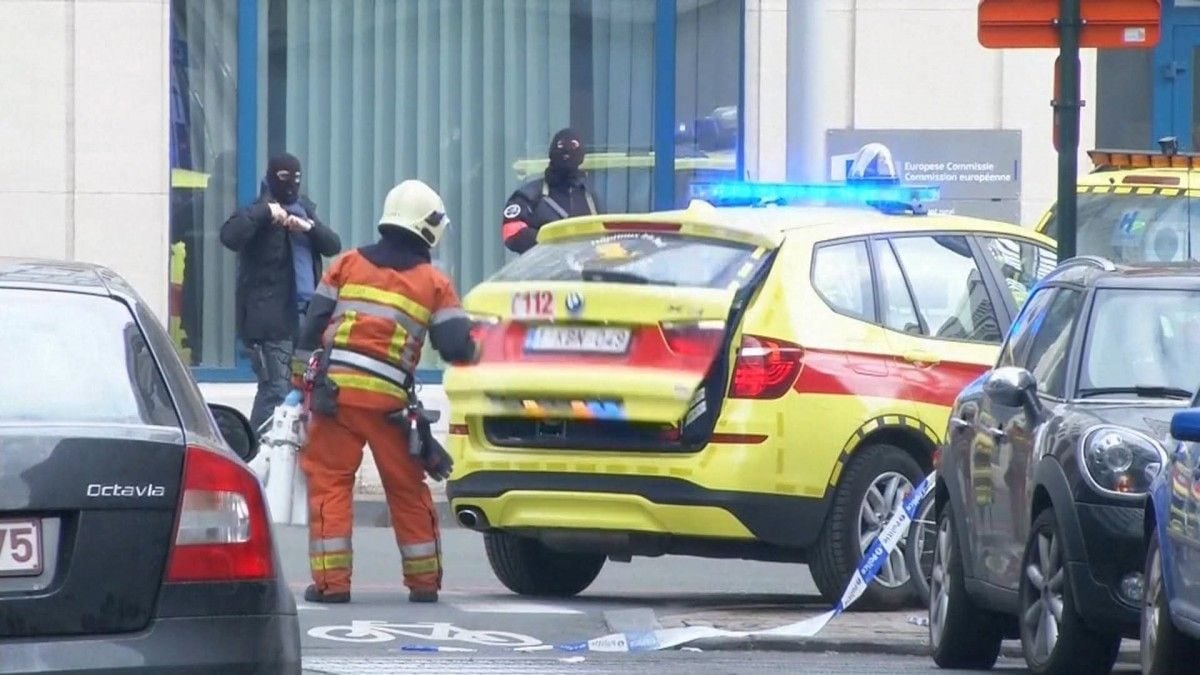 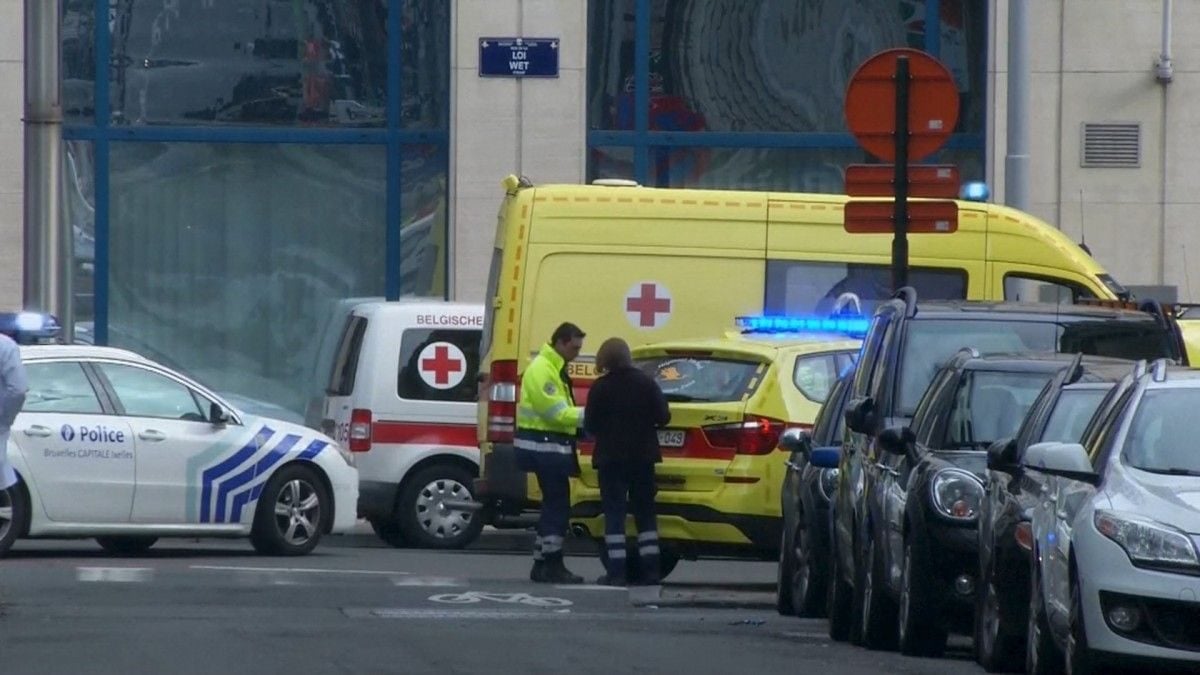 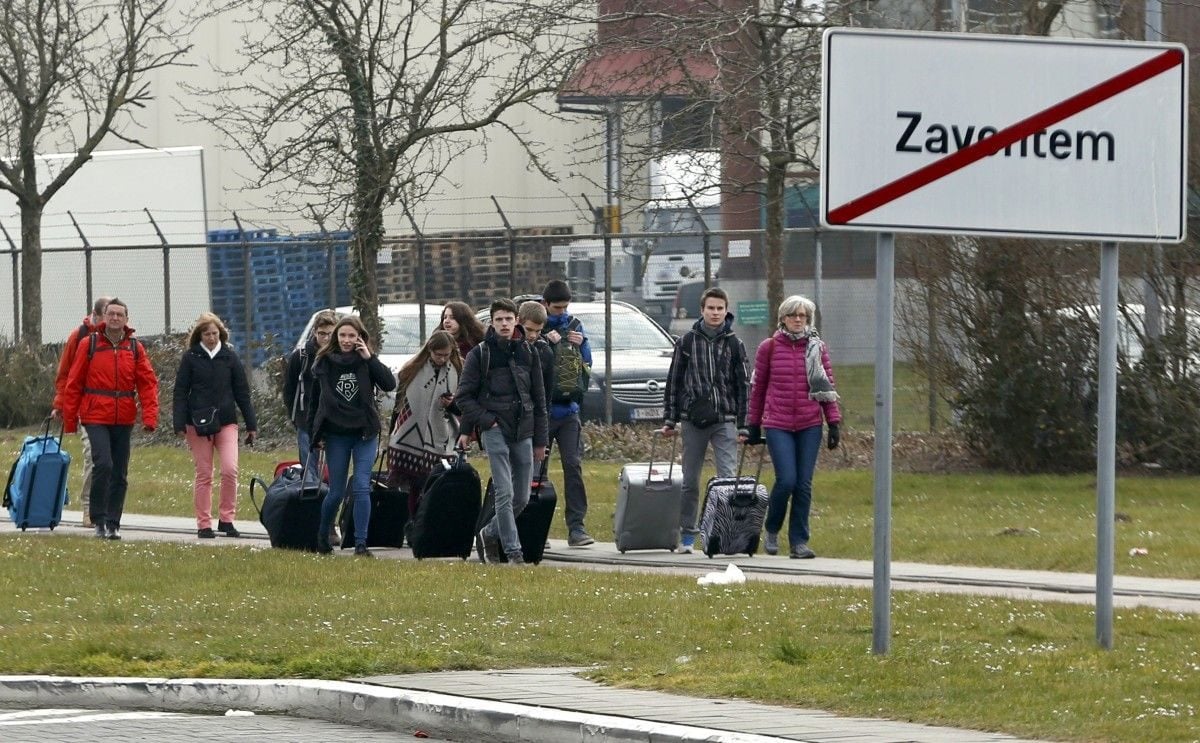 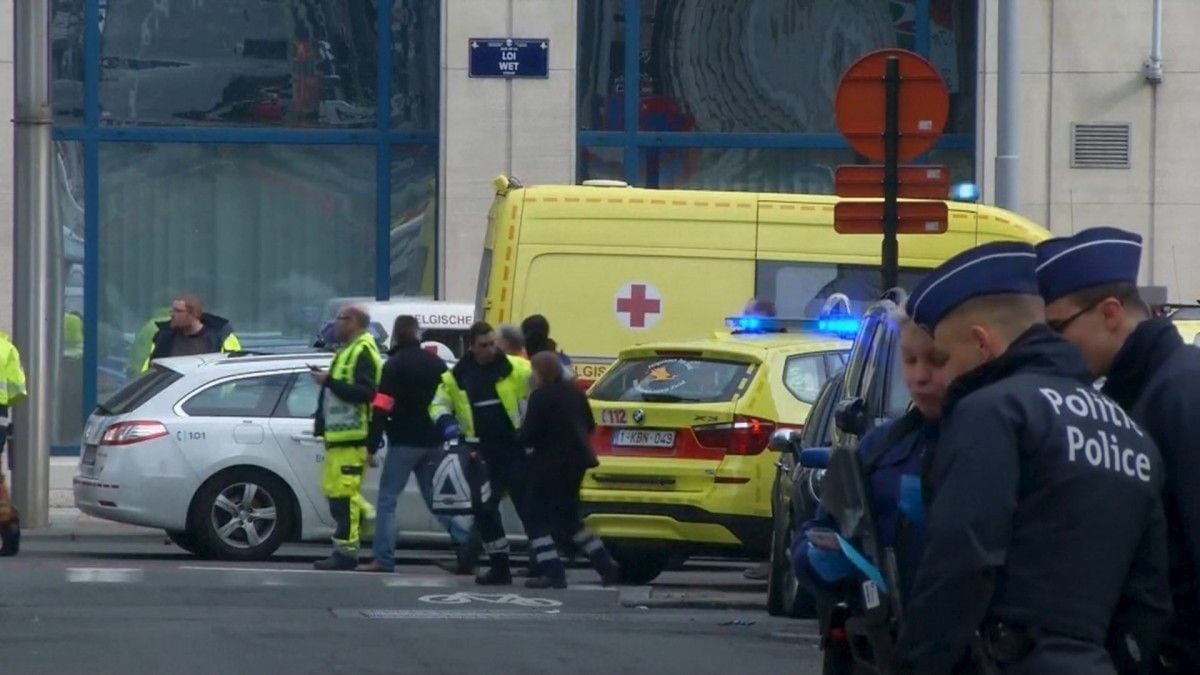 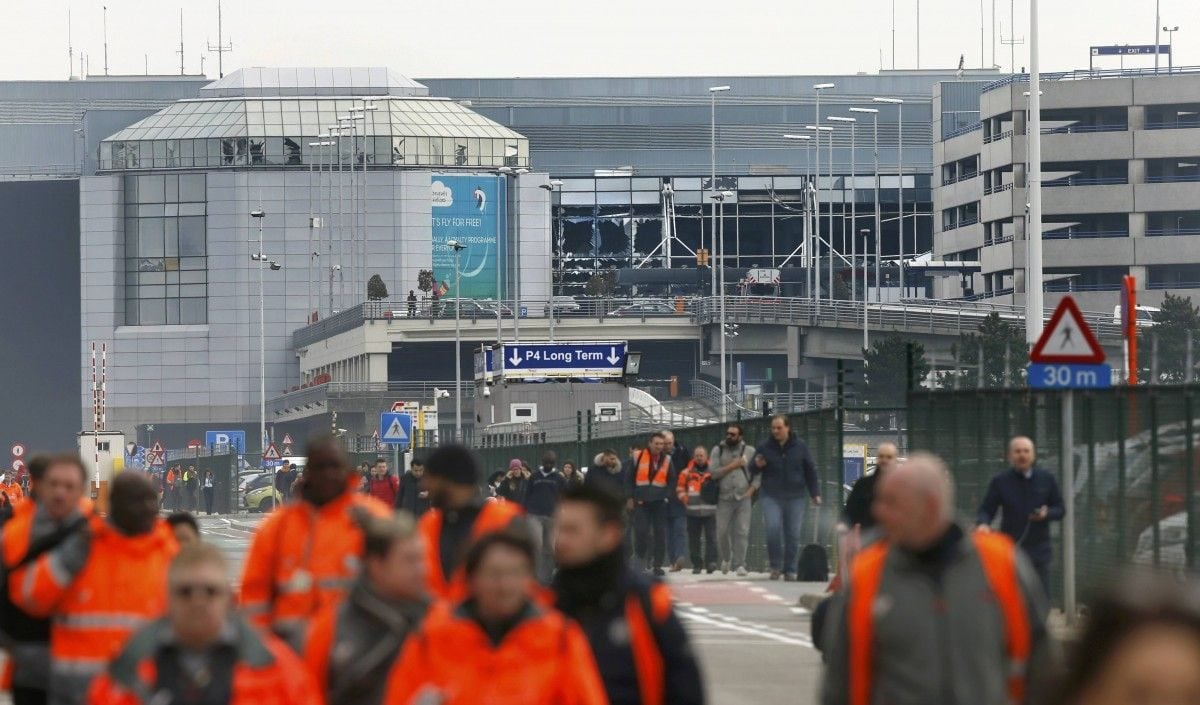 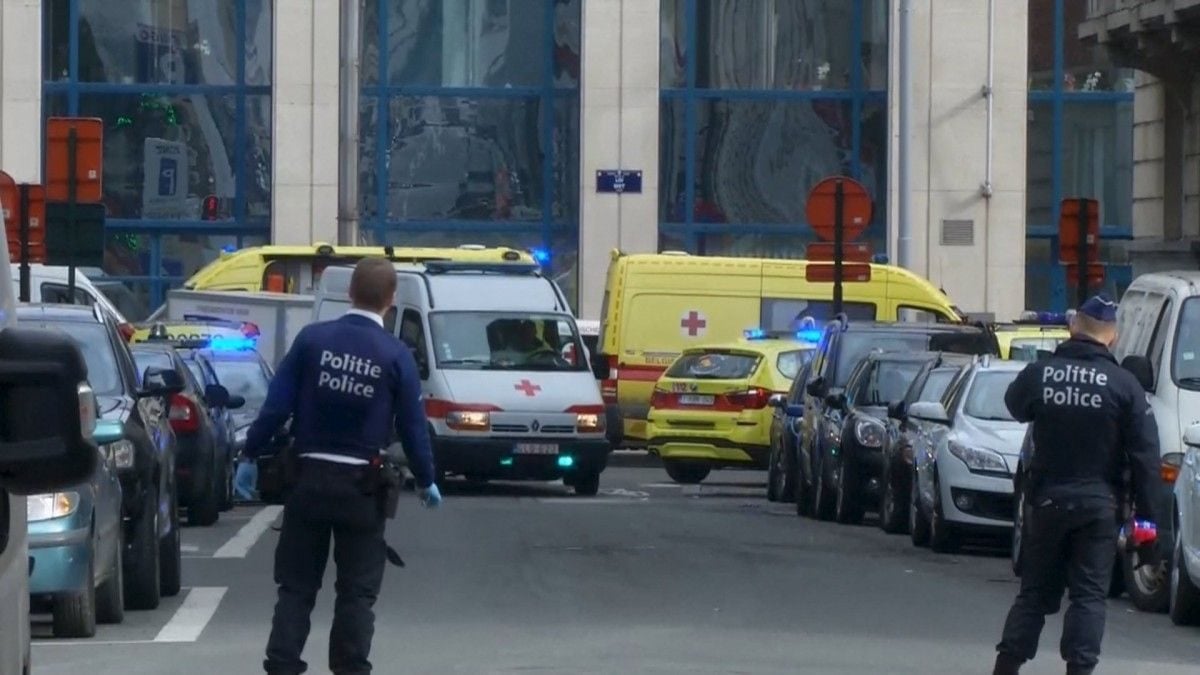 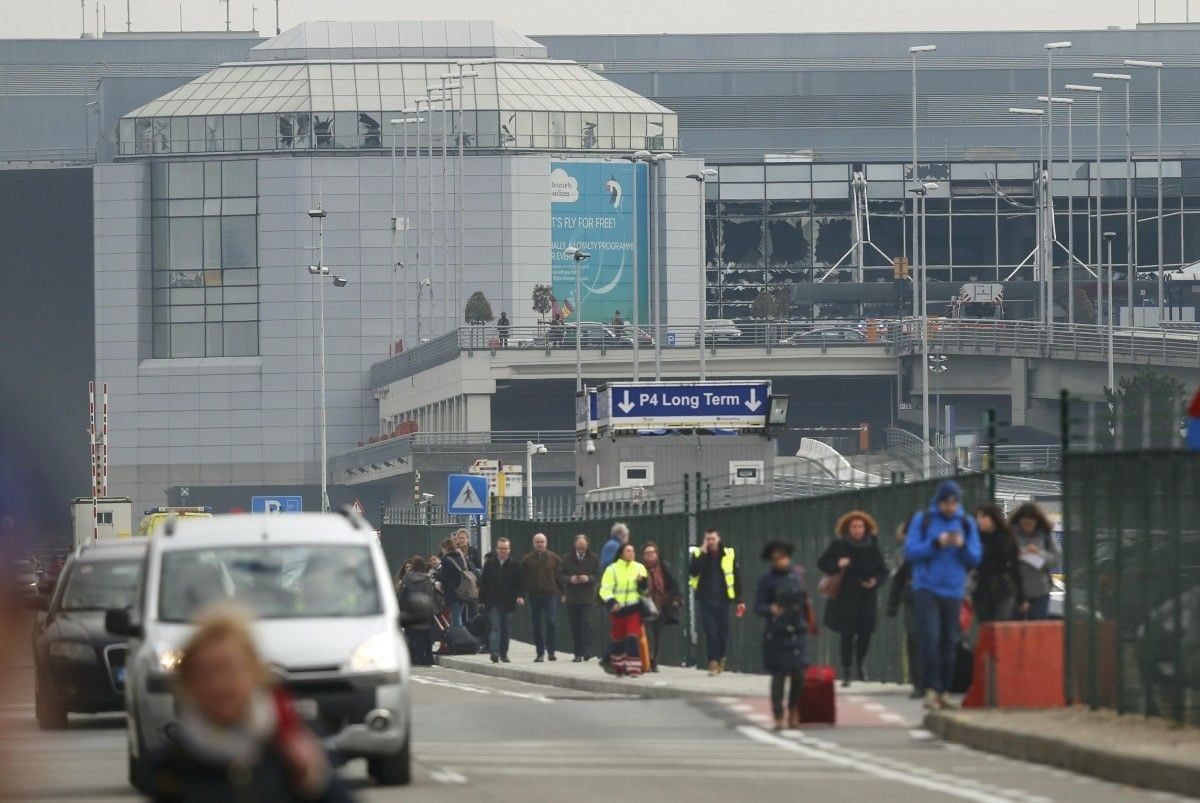 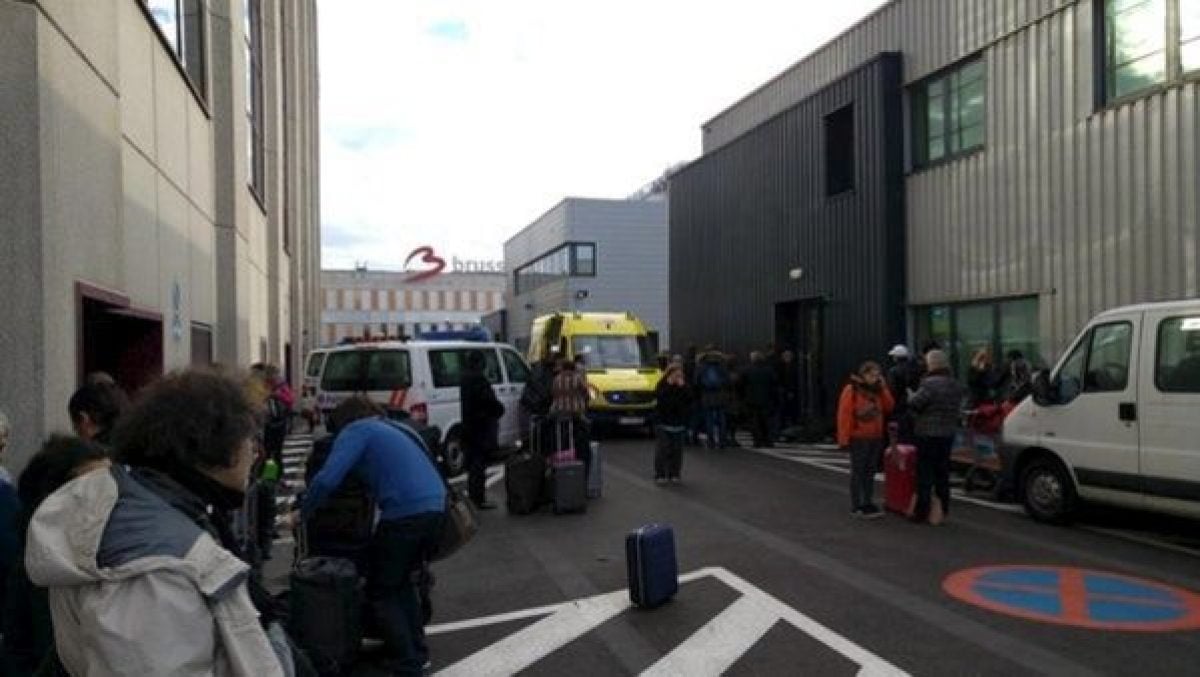 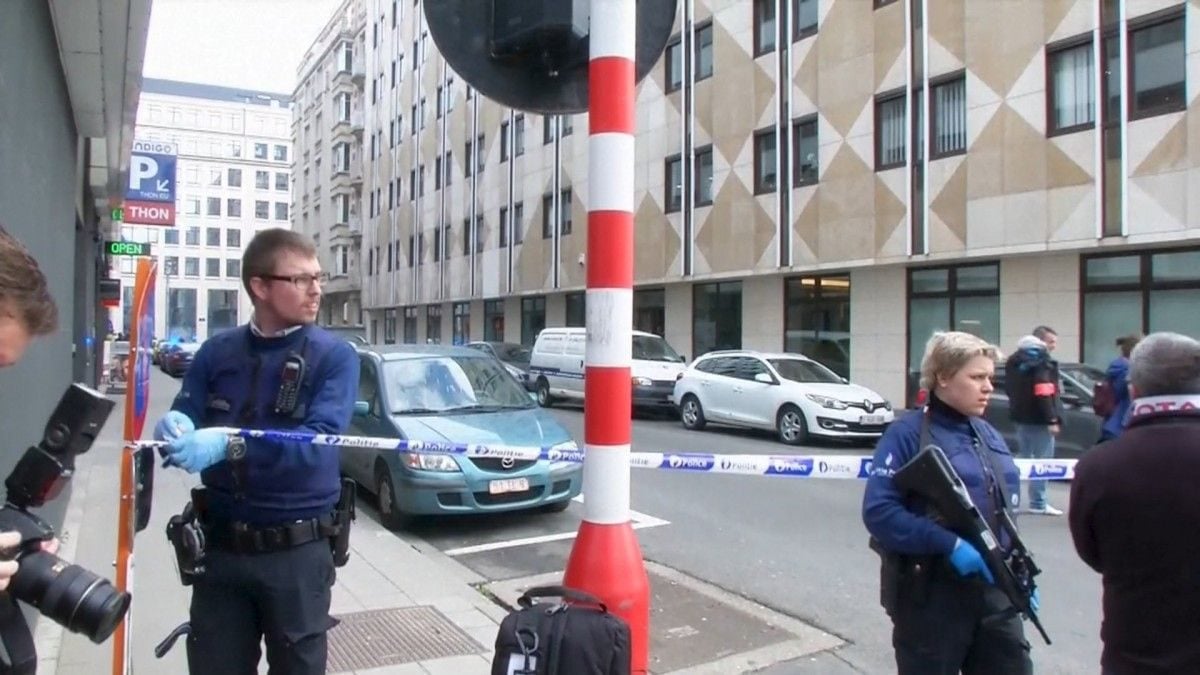 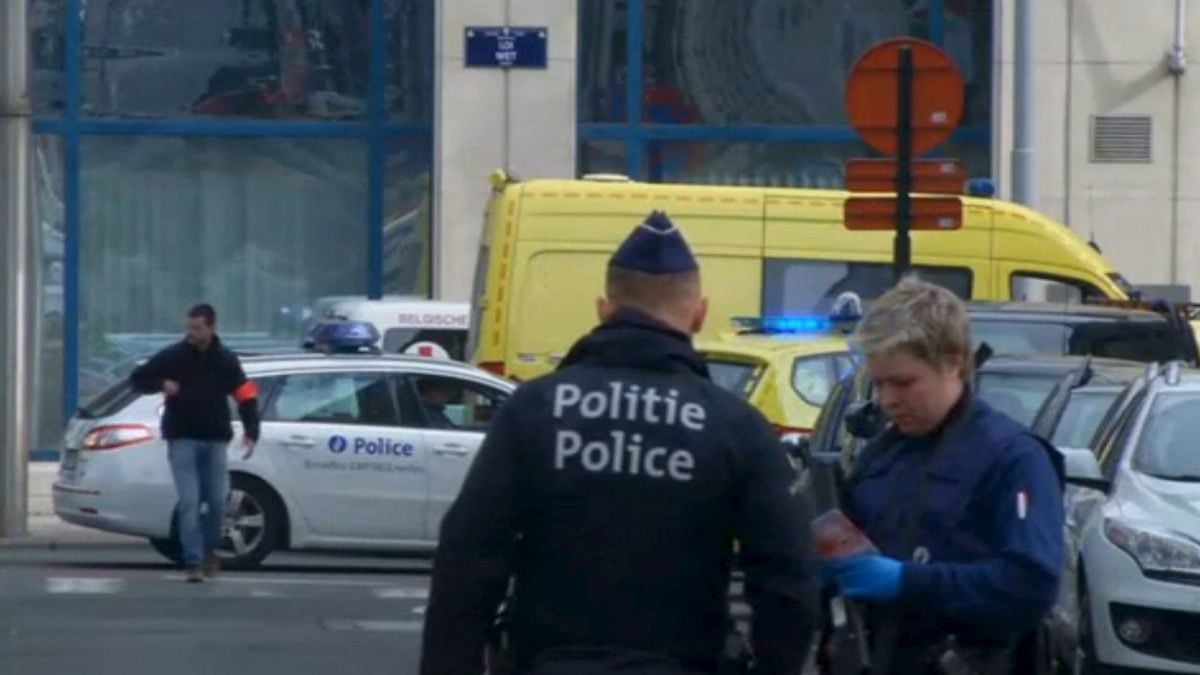 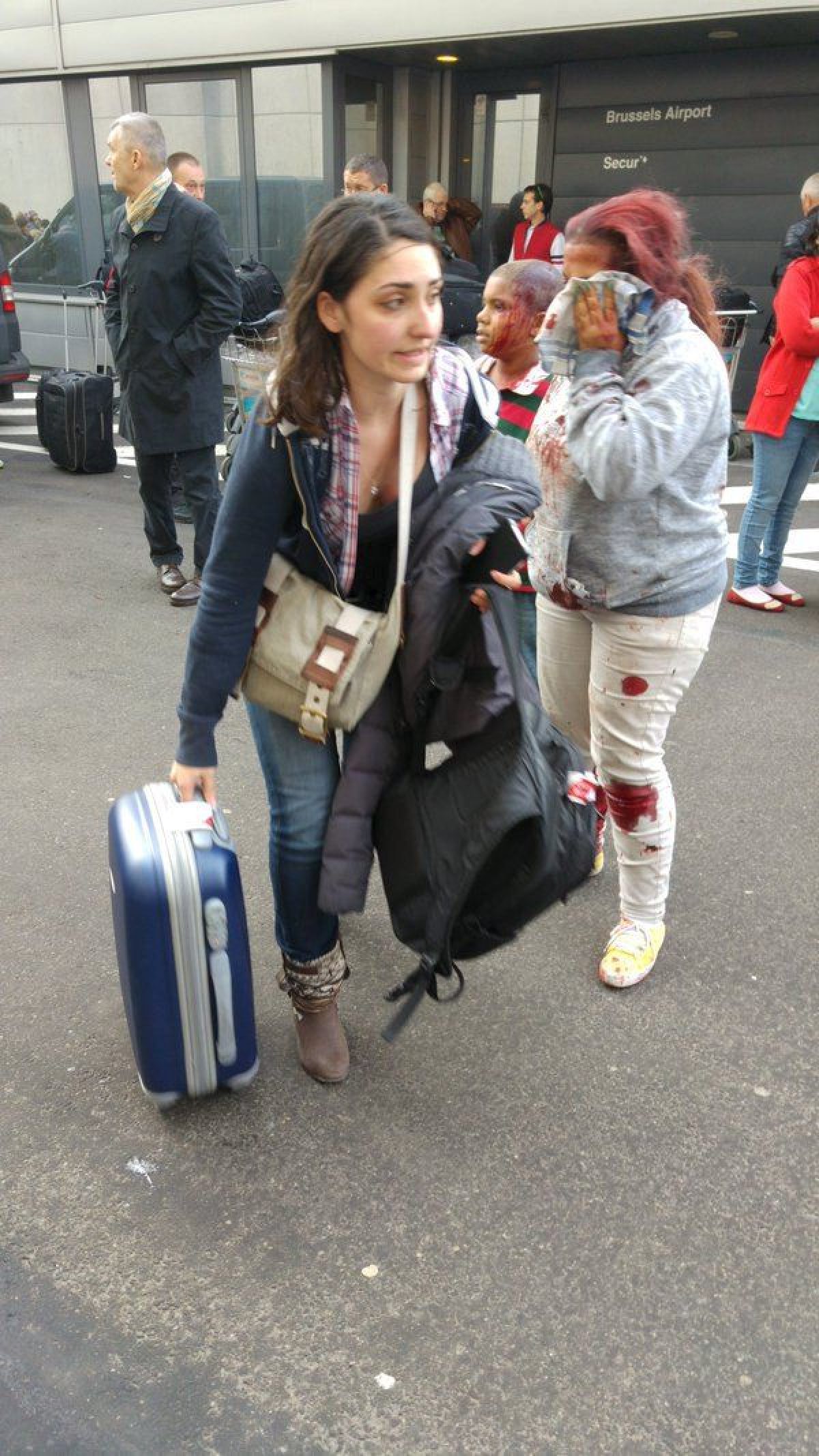 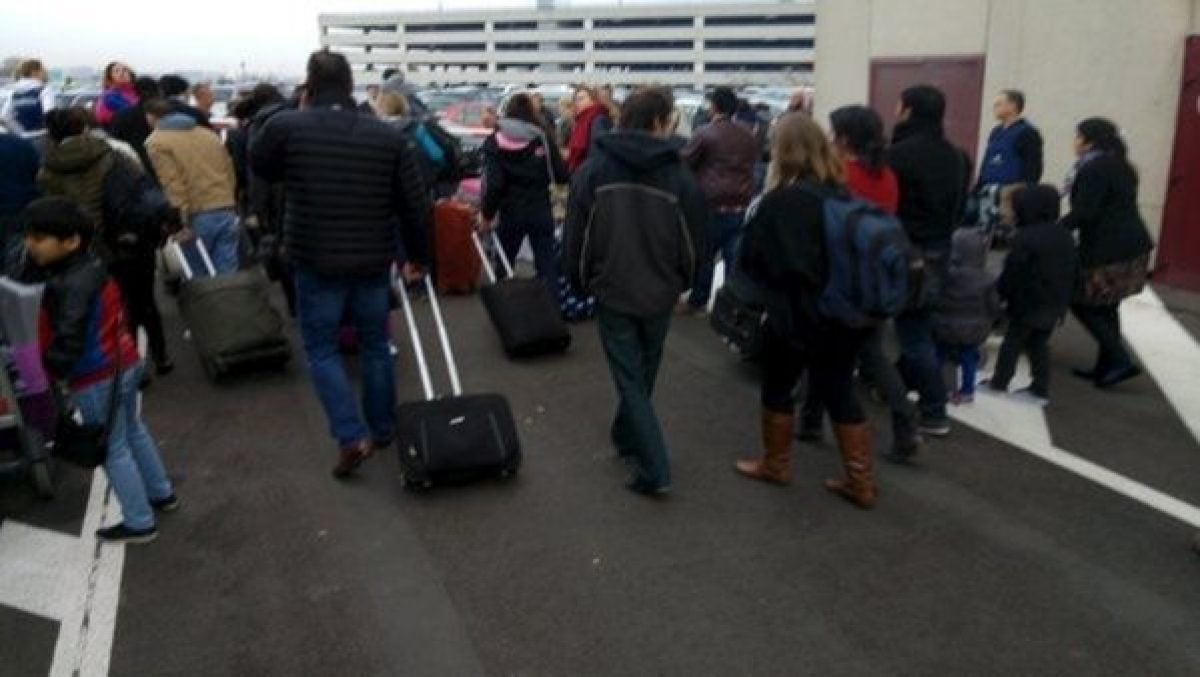 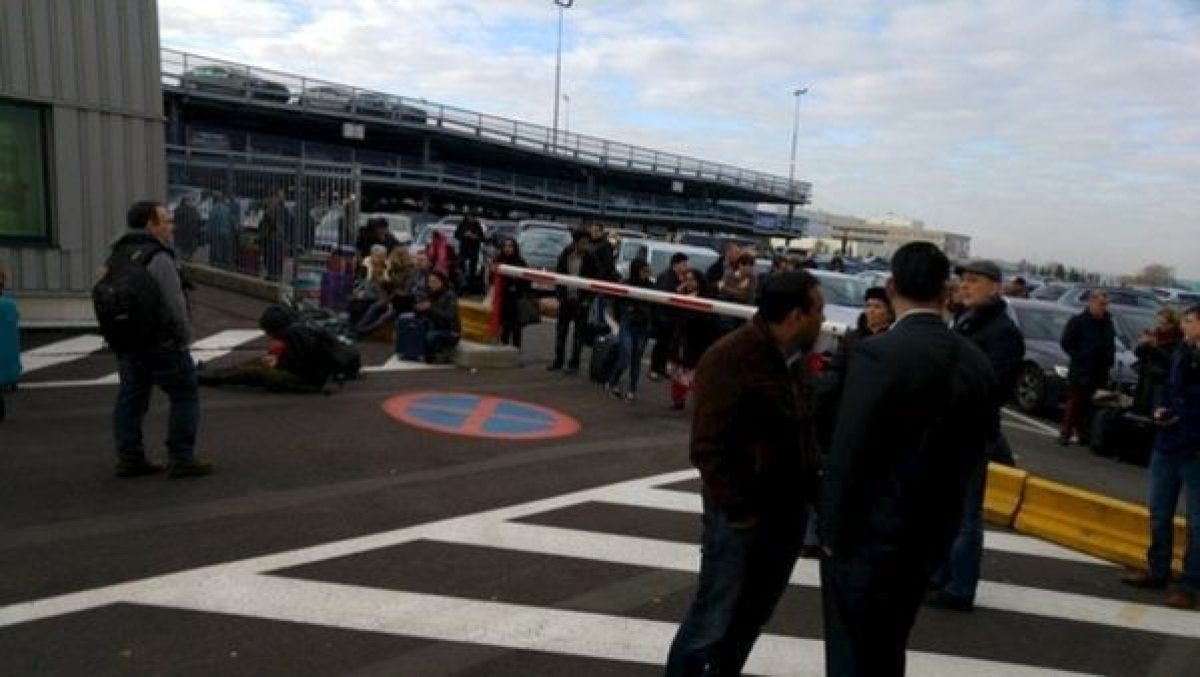 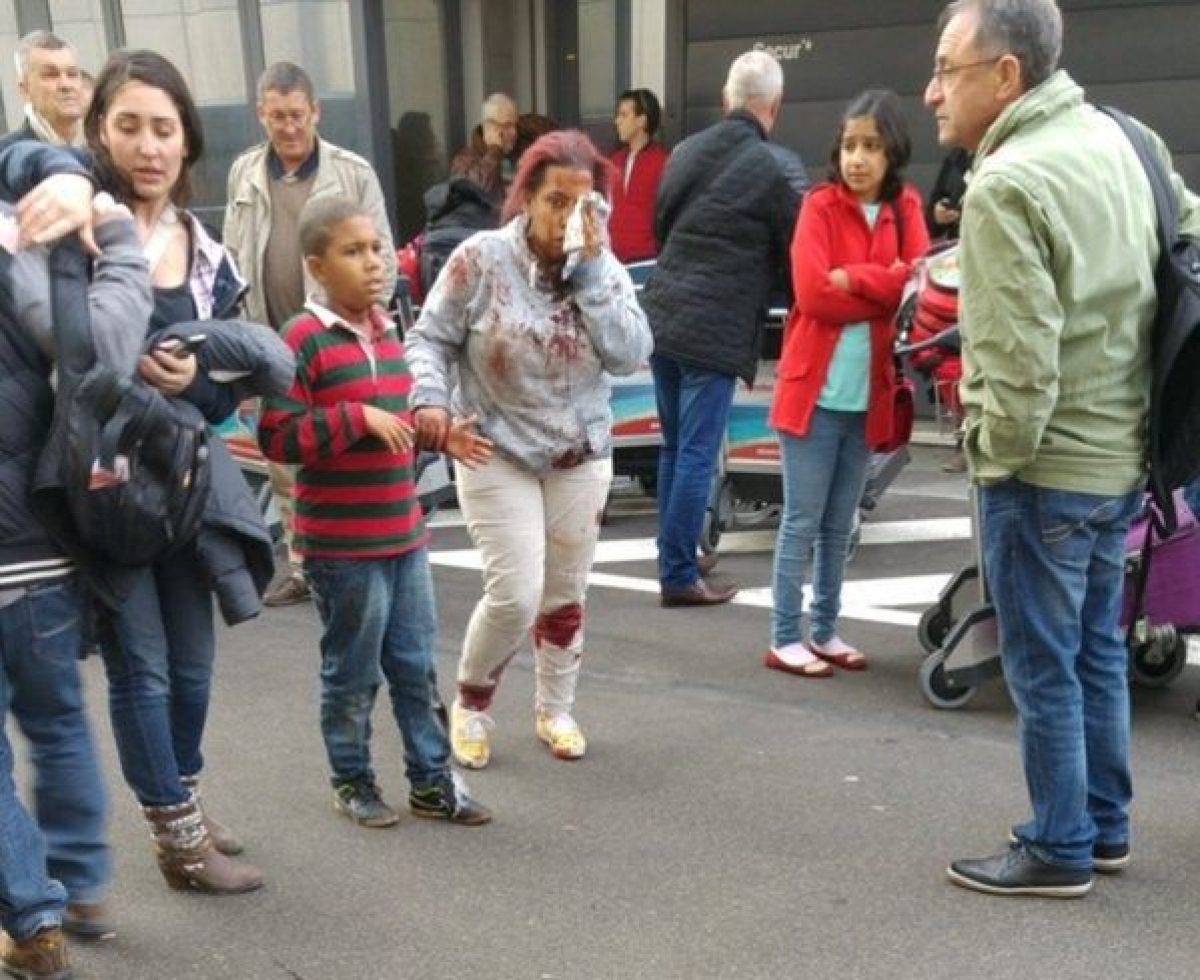 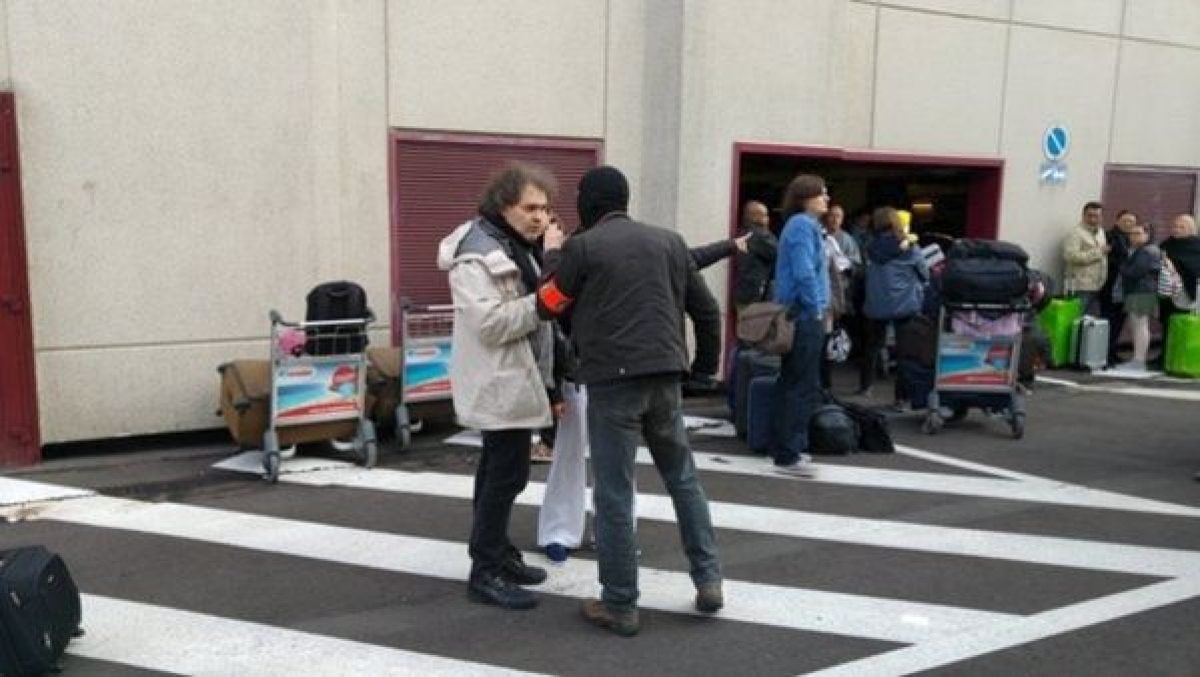 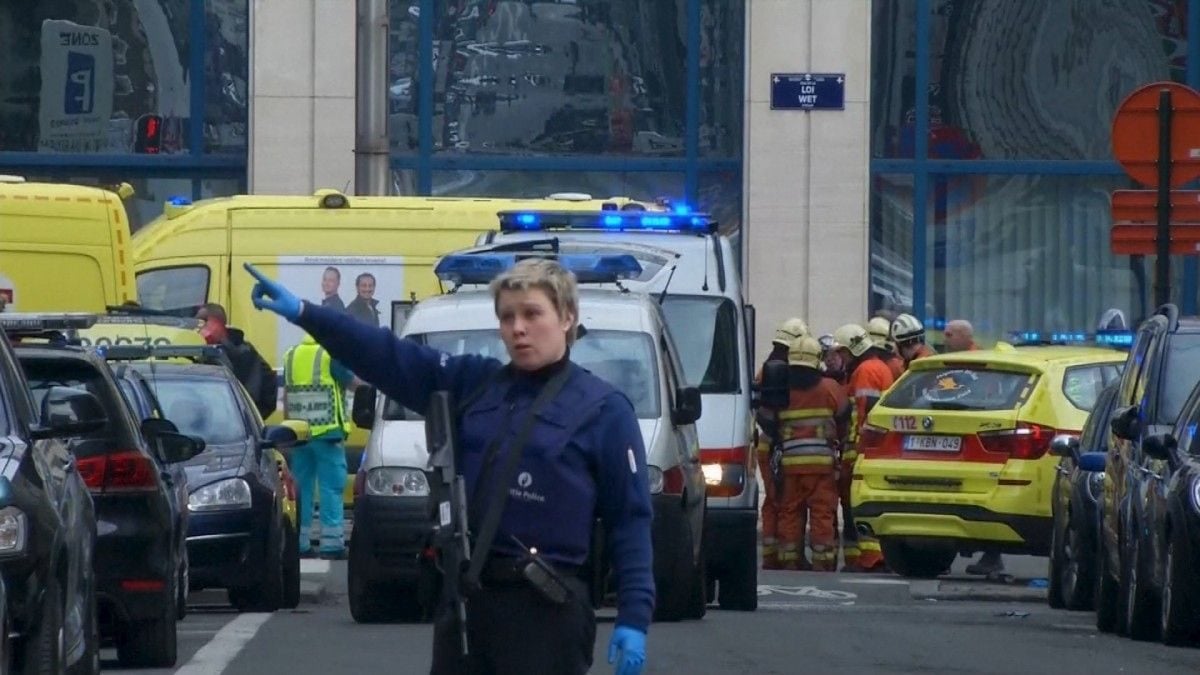 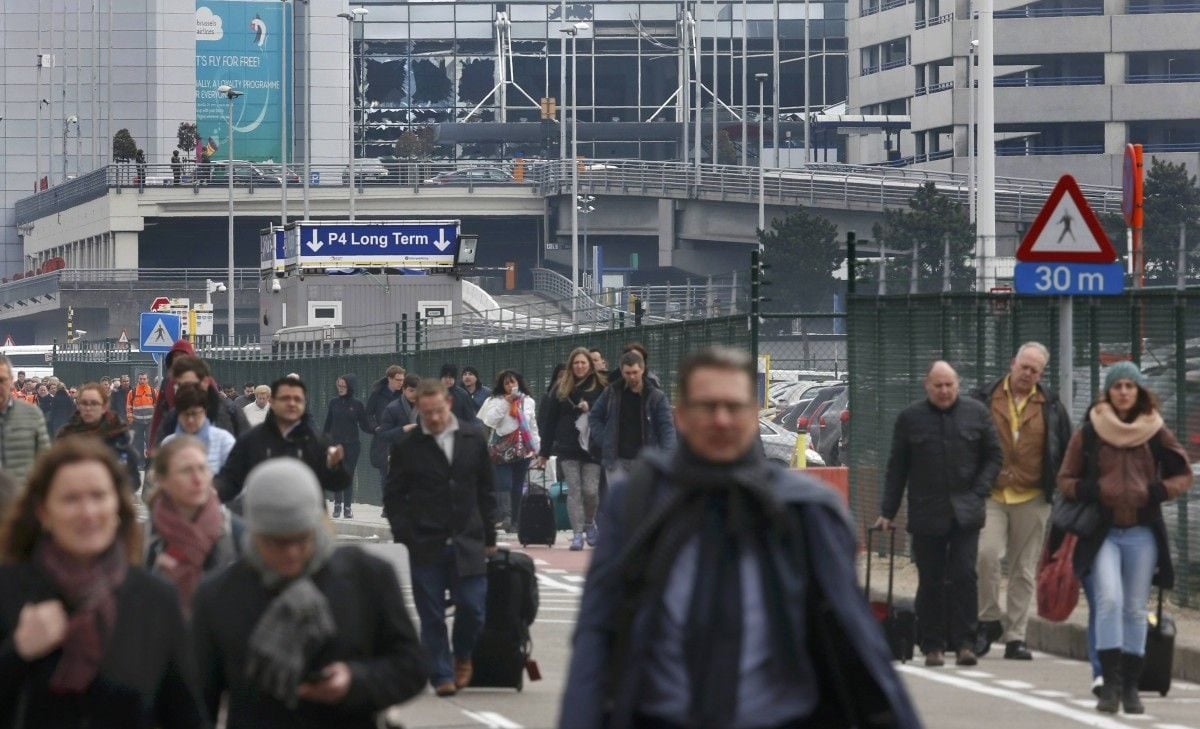 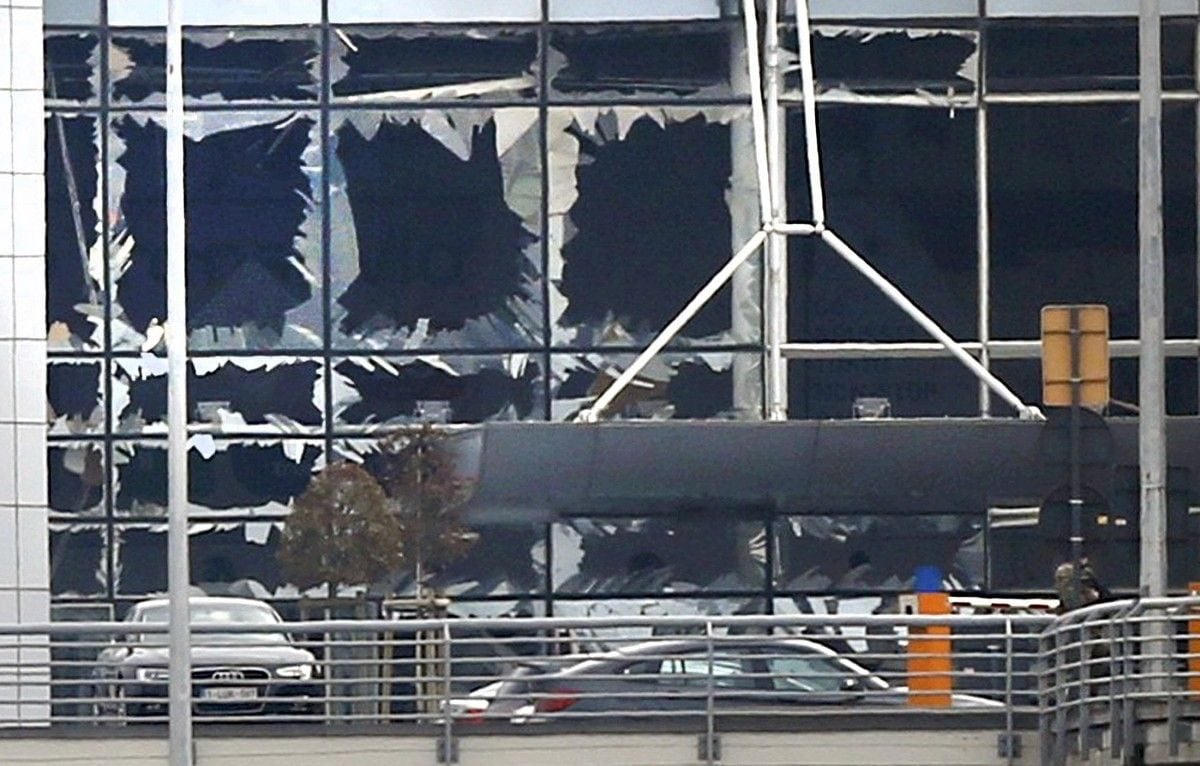 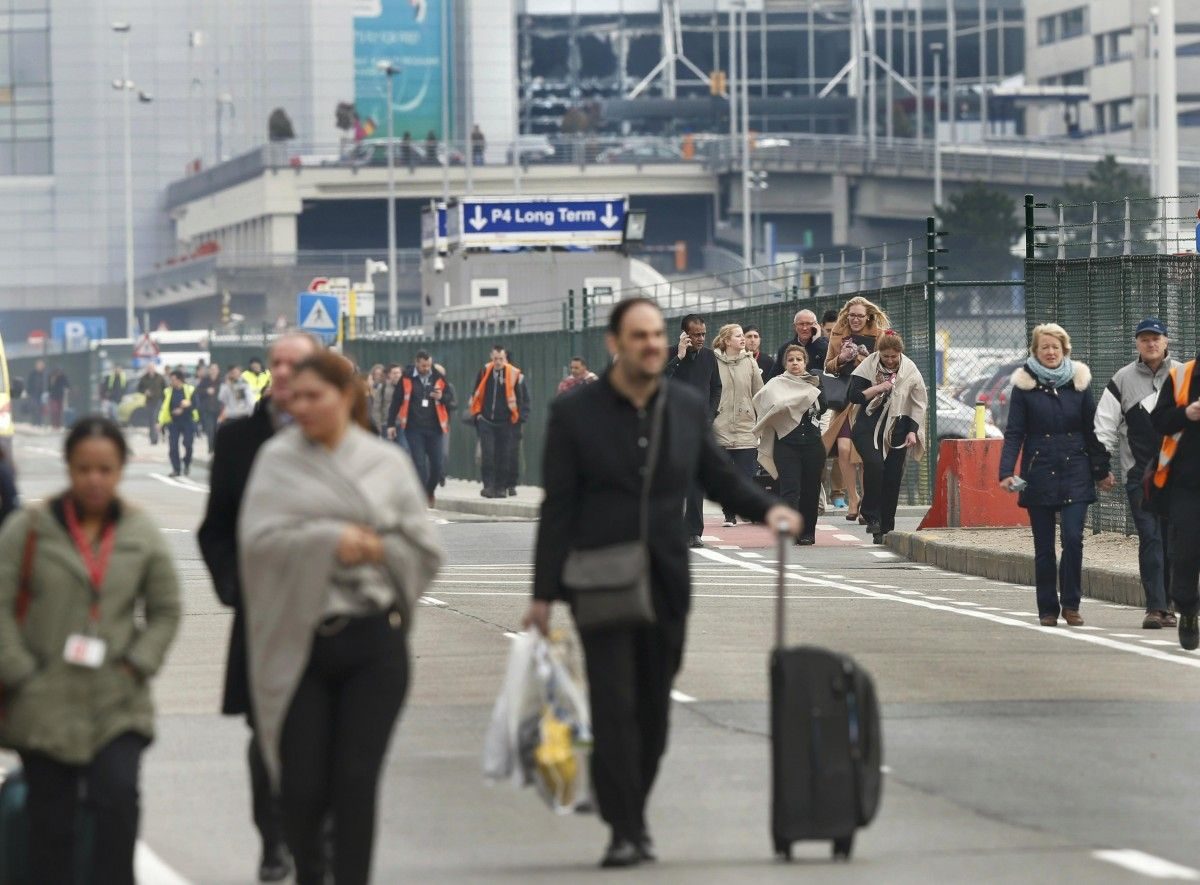 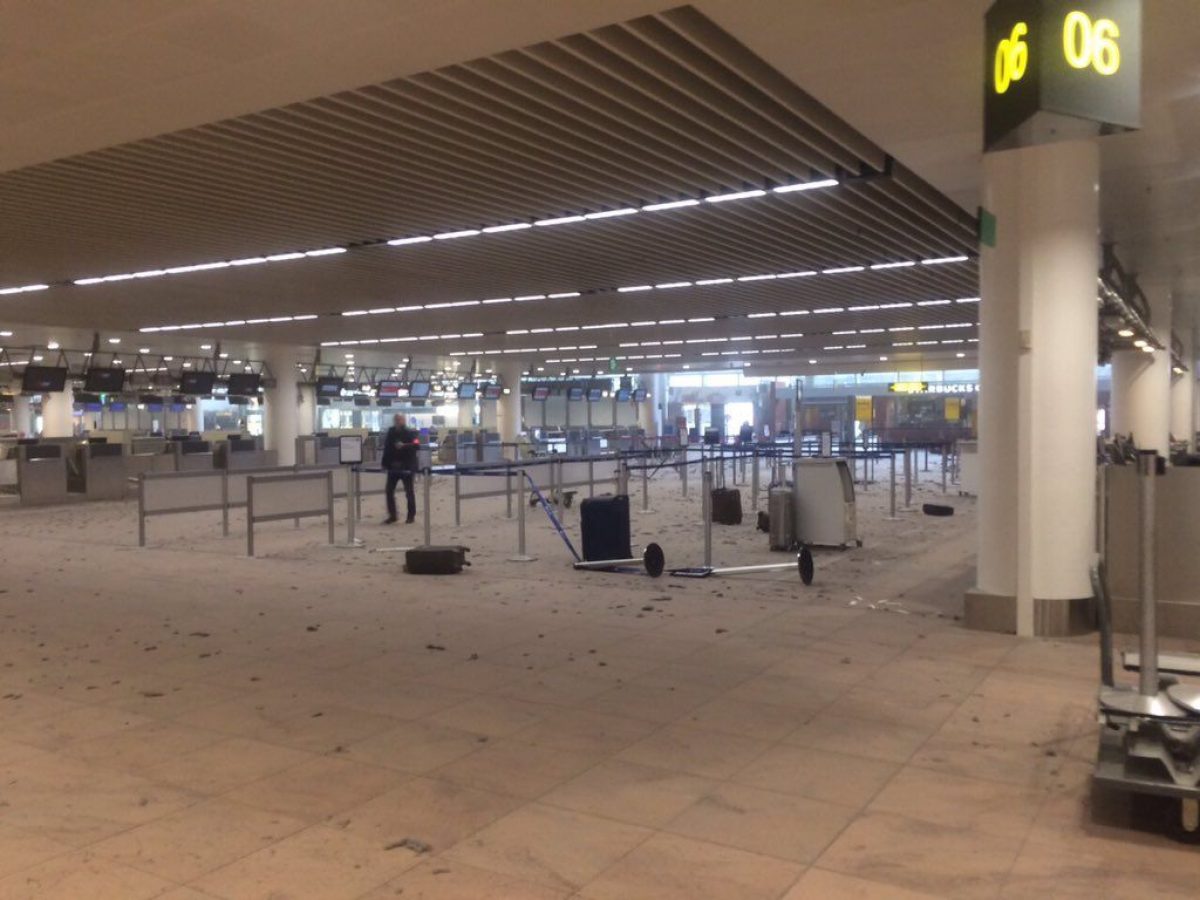 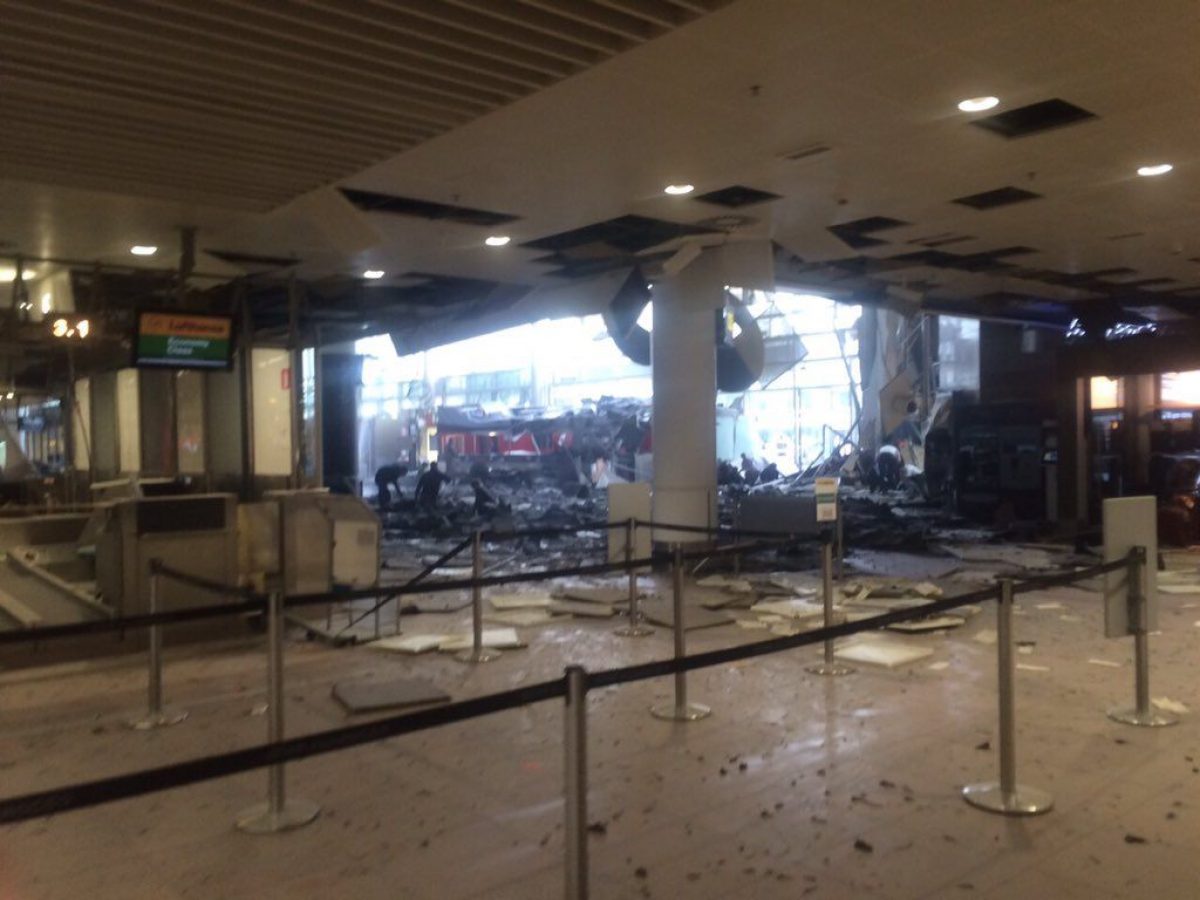 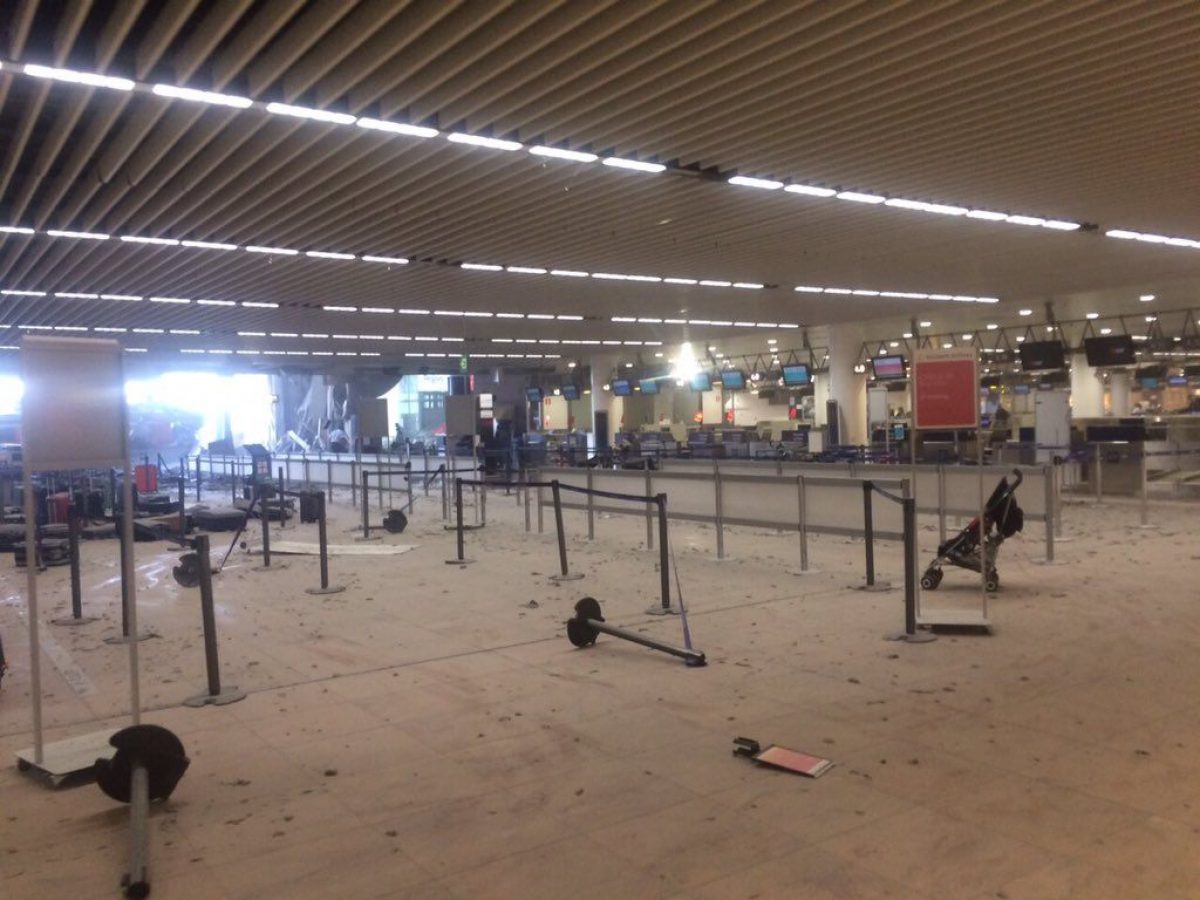