A total of 530 people were killed in the first 23 days of a truce in Syria in areas covered by the cessation of hostilities agreement, the Syrian Observatory for Human Rights said on Tuesday, according to Reuters. 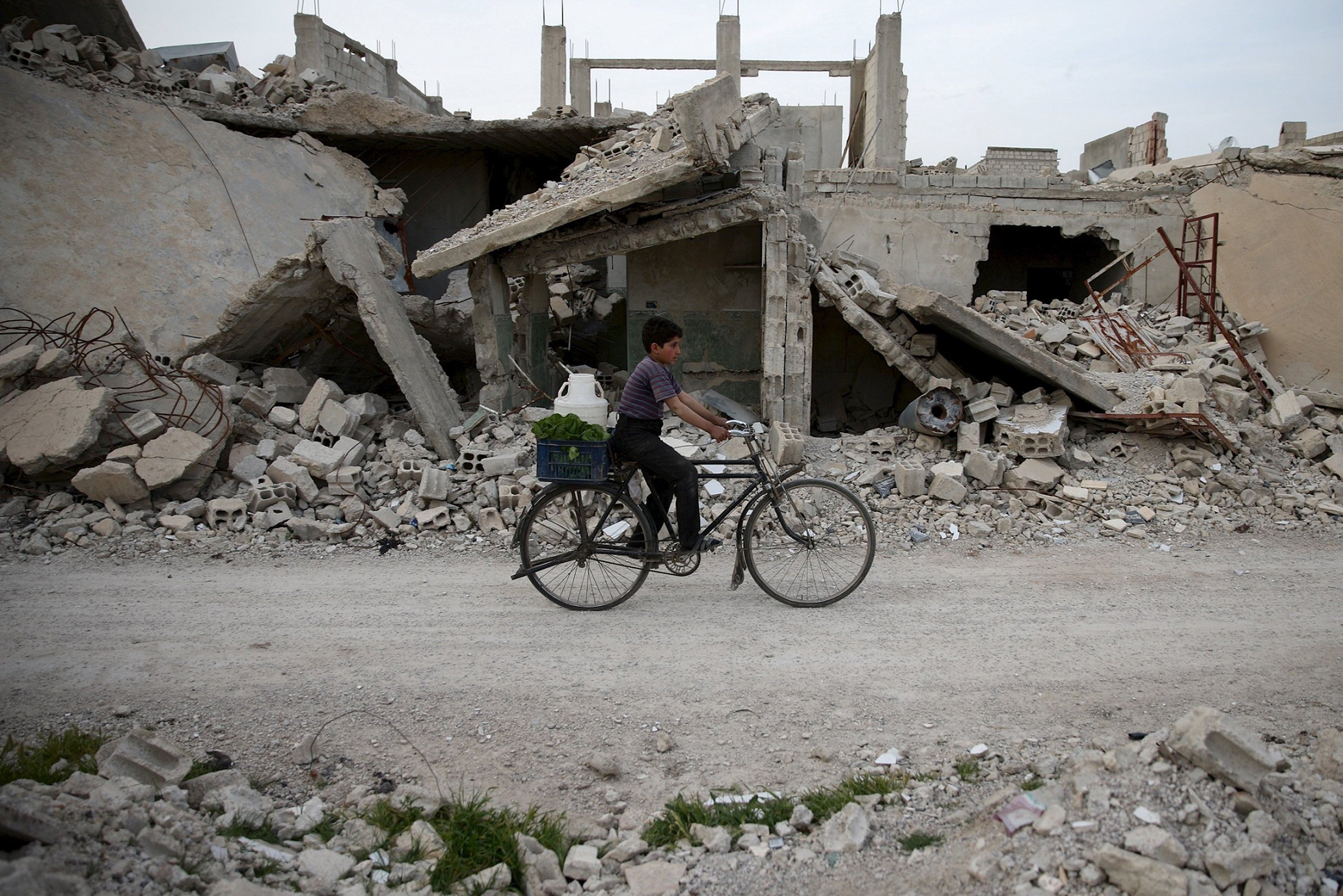 In areas not covered by the ceasefire, which came into force on February 27, 1,279 people were killed, the British-based Observatory said, as reported by Reuters.

The partial truce – which excludes Islamic State and the al-Qaeda-linked Nusra Front – has been in place for just over three weeks to allow peace talks to take place in Geneva between the government and opposition groups.

But U.N. peace envoy Staffan de Mistura has said that the lack of progress on the issue of President Bashar al-Assad's future could threaten the current reduction in violence.