Staff not essential for the running of nuclear plants in Doel and Tihange in Belgium have been evacuated at the request of Belgian authorities, the plants' French operator, Engie, said on Tuesday, according to Reuters. 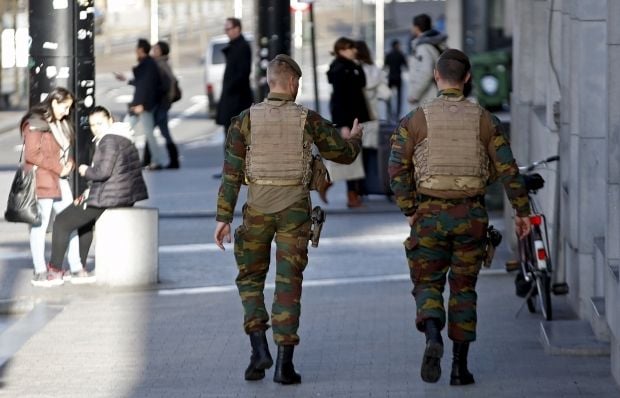 An Engie spokesman told Reuters that key staff remained on site to continue operating the facilities, however.

He added the evacuation was part of a set of safety measures related to the high security alert in the country following deadly attacks on Brussels airport and a rush-hour metro train in the Belgian capital.

Engie owns and operates seven reactors in Belgium through its Belgian unit Electrabel.