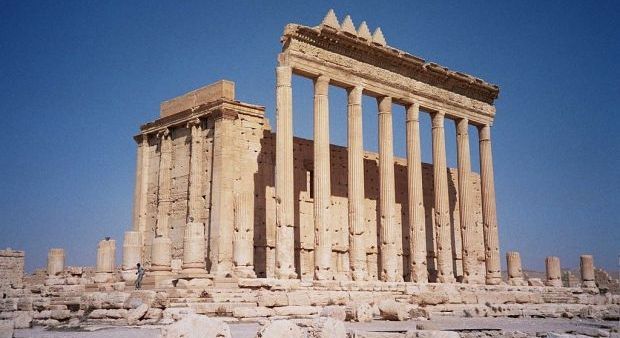 Local officials and the Britain-based Syrian Observatory for Human Rights say government forces have closed in on the southern and western sides of Palmyra, VOA wrote.

Islamic State captured the area in May 2015 and sparked alarm as its fighters demolished Roman-era ruins at the UNESCO World Heritage Site.

After the October destruction of the Arch of Triumph, UNESCO chief Irina Bokova said Islamic State is "terrified by history and culture," but that the militants can never erase history.