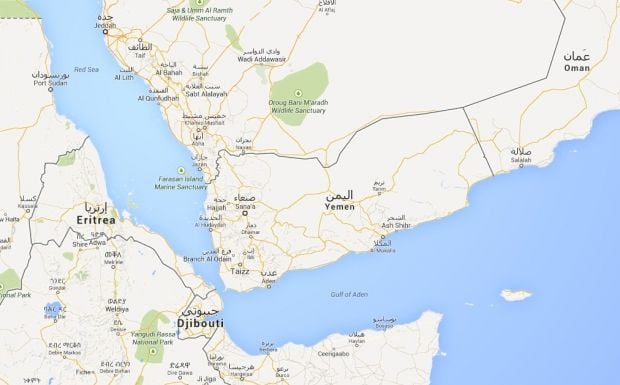 "The talks aim to reach a comprehensive agreement, which will end the conflict and allow the resumption of inclusive political dialogue," Ahmed noted, DW reports.

"The war in Yemen must be brought to an end before it does irreparable damage to the future of Yemen and the region," Ahmed said.

According to UN figures, more than 5,000 people - roughly half of them civilians - have been killed since Saudi Arabia launched airstrikes on Houthi rebels in March 2015.