An operation to retake Mosul from the terrorist organization Daesh has begun early Thursday, the Iraqi government said, according to Anadolu Agency. 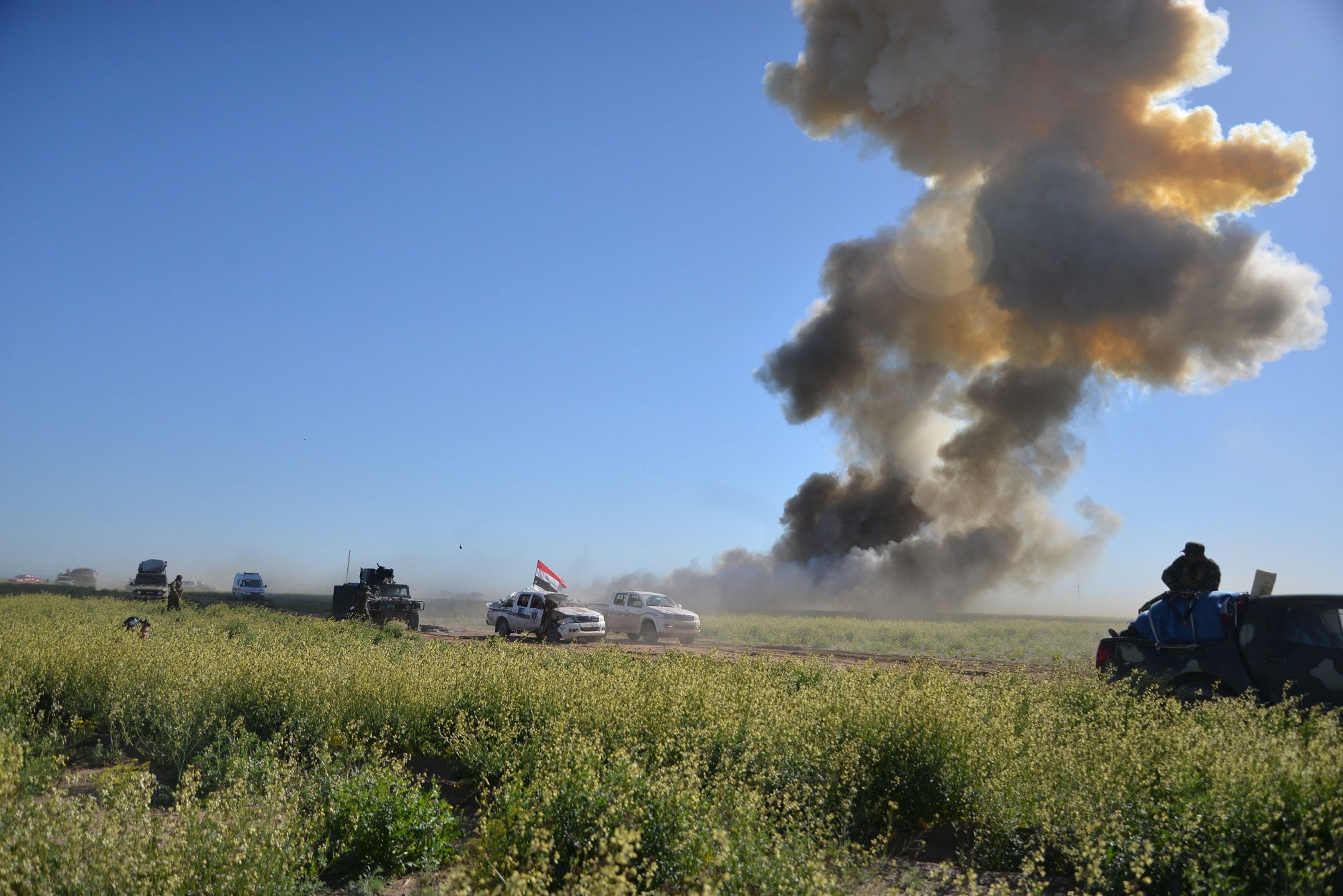 The war media network of Iraq's Defense Ministry announced that forces under the control of the Joint Mosul Command had started the first phase of its Operation Conquest, Anadolu Agency wrote.

Several villages around the city of Mosul have reportedly already been retaken from the organization.

Iraq has been dogged by a vicious security vacuum since mid-2014, when Daesh overran Mosul – the country's second-largest city – and declared a self-styled "caliphate" in parts of Iraq and Syria.