Former Bosnian Serb leader Radovan Karadzic has been convicted of genocide and war crimes in the 1992-95 Bosnian war, and sentenced to 40 years in jail, according to BBC News. 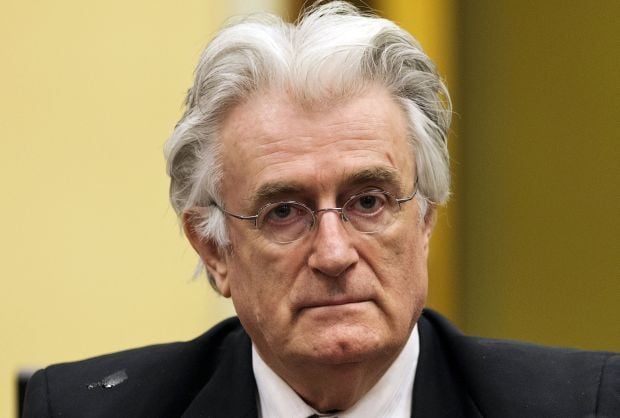 UN judges in The Hague found him guilty of 10 of 11 charges, including genocide over the 1995 Srebrenica massacre, BBC News reported.

Karadzic, 70, is the most senior political figure to face judgement over the violent collapse of Yugoslavia.

His case is being seen as one of the most important war crimes trials since World War Two.

He had denied the charges, saying that any atrocities committed were the actions of rogue individuals, not the forces under his command.

The trial, in which he represented himself, lasted eight years.

"The West has apportioned blame to the Serbian people and that guilty cliche was imposed on all the decision-makers, including in this case today... Karadzic," he said at a ceremony to commemorate the anniversary of the start of Nato air strikes against Yugoslavia in 1999.

"It really hurts that somebody has decided to deliver this verdict in The Hague exactly today, on the day when Nato decided to bomb Serbia... to cause so much catastrophic damage and so many casualties," Mr Dodik added.