IS video calls for jihad after Brussels blasts

Islamic State released a video on social media on Thursday calling on its followers to claim victory and wage jihad after deadly blasts in Brussels this week that the group said it had carried out, according to Reuters. 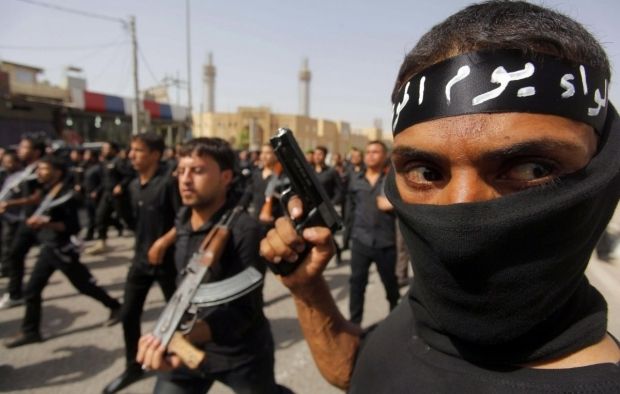 In the footage, Islamic State noted that Belgium was part of a coalition fighting militants in the Middle East, as reported by Reuters.

It featured the training of Belgian militants suspected in the November 13 shooting and suicide bombing rampage by Islamic State that killed 130 people in Paris.

"The crusaders aircrafts, including Belgium's, continue to bomb Muslims in Iraq and the Levant in the night and day," said the video.

"Every Muslim who is well aware of the history of Islam, knows that the holy war against infidels is an integral part of Islam, and those who read history would know."

Islamic State controls large parts of Iraq and Syria and has a presence in Libya and Egypt's Sinai Peninsula.