Syrian government forces advanced into Palmyra on several fronts on Saturday with support from air strikes and artillery bombardment, state media and a monitoring group said, and live television showed waves of explosions inside the city, according to Reuters. 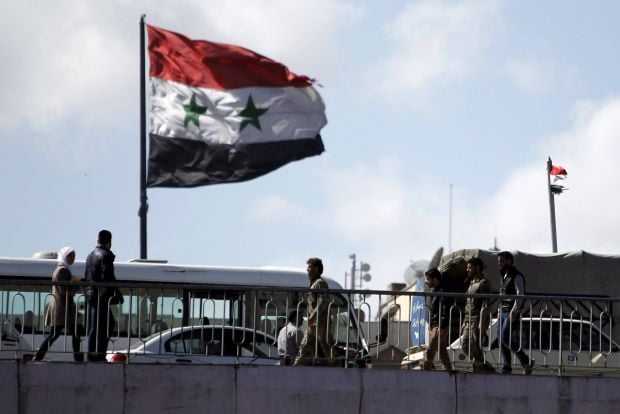 The Syrian Observatory for Human Rights described it as the heaviest assault yet in a three-week campaign by the Syrian army and allied militia fighters to recapture the desert city from Islamic State fighters, as reported by Reuters.

Observatory director Rami Abdulrahman said Syrian soldiers and allied militias had taken control of one-third of Palmyra, mainly in the west and north, including parts of its ancient Roman-era ruins. Soldiers were also fighting on a southern front, he said.

Television footage from the slopes of the medieval citadel, which was seized by the army on Friday and overlooks the city, showed tanks and armored vehicles firing into Palmyra.

Waves of explosions hit buildings, and smoke could be seen rising from many locations. Earlier, the Observatory said that Islamic State militants had launched counter-attacks – including car bombings – against advancing soldiers.

The recapture of Palmyra, which the Islamist group seized in May 2015, would mark the biggest reversal for Islamic State in Syria since Russia's intervention turned the tide of the five-year conflict in President Bashar al-Assad's favor.