A chilling new ISIS video has emerged of the terror group's brutal chief executioner warning that the Brussels attack was just "a taste" of what is to come, The Daily Mail reported. 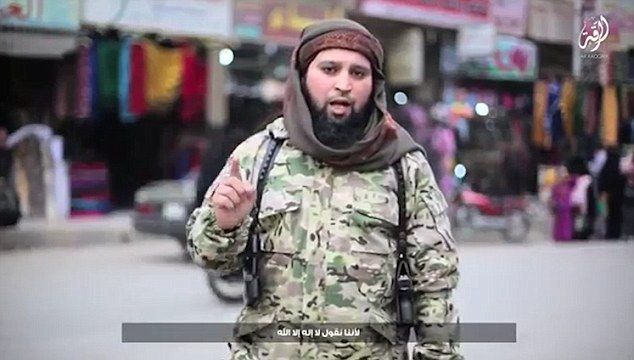 Hicham Chaib, responsible for countless beheadings, crucifixions and amputations in Syria, tells the West that ISIS will "kill your people" during a rant over air strikes in the country, according to The Daily Mail.

The footage includes graphic images from war-torn Syria as well as news clips from the ISIS terror attacks in Brussels on Tuesday which claimed 31 lives.

Chaib, an organiser of the Sharia4Belgium group, warns: "As long as you bombard our Muslims with F-16s, we will kill your people."

Standing in what is thought to be the streets of the terror group's self-declared capital, Raqqa, he adds that the slaughter in Brussels was what the West had "planted with your own hands," according to the report.

Chaib said there would be continued terror "at the heart" of Belgium.

The video emerged after ISIS claimed responsibility for a series of deadly blasts in the Belgian capital on Tuesday, first at Brussels Airport and then at a Metro station.