A climber from Ukraine who was reported Sunday to have fallen from a cliff on Mount Elbrus was found unharmed as the rescuers took him to the Terskol base. 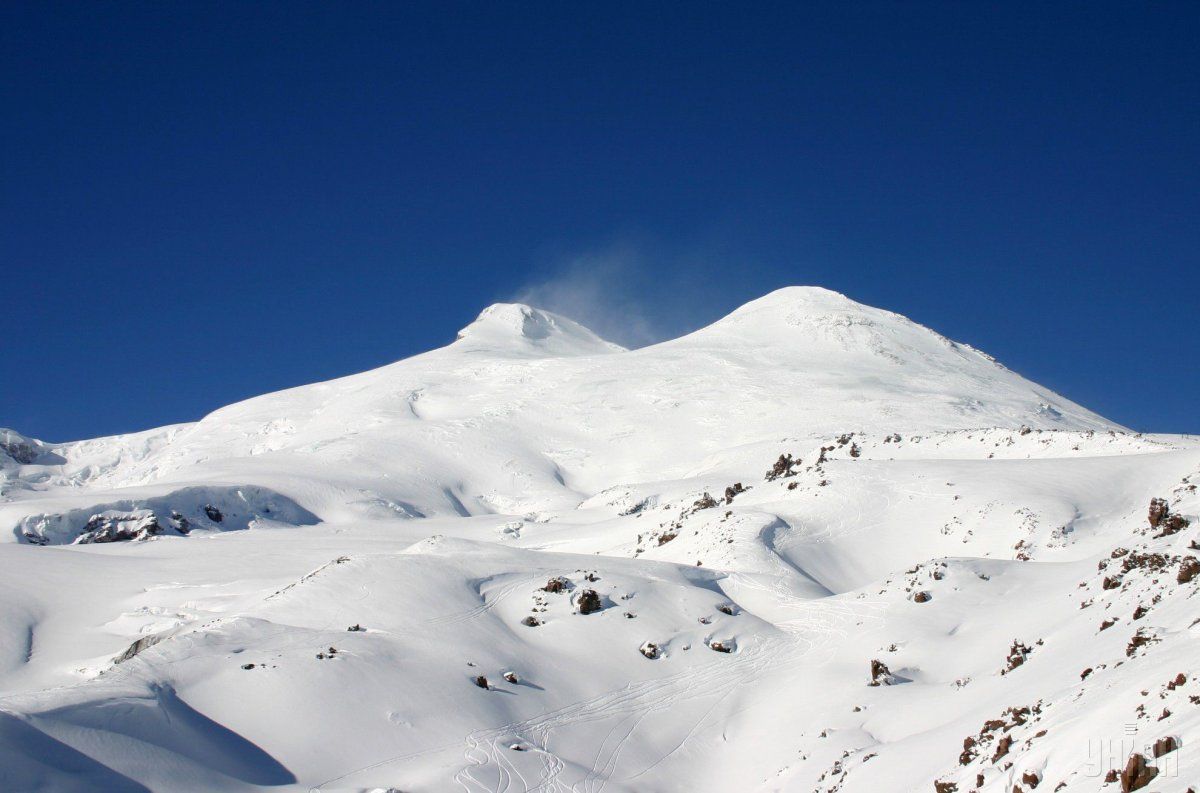 Rescuers managed to find a climber / Photo from UNIAN

According to the Russian Emergencies Ministry's Main Office for the Kabardino-Balkar Republic, as of 18:10 on March 27, a search and rescue mission has been completed.

Read alsoUkrainian alpinist falls down from Mount Elbrus Nine rescue officers and two special vehicles were involved in the operation.