Air raids killed 14 men suspected of belonging to al Qaeda in southern Yemen on Sunday, medics and local residents said, in one of the largest U.S.-led assaults on the group since a civil war broke out a year ago, according to Reuters. 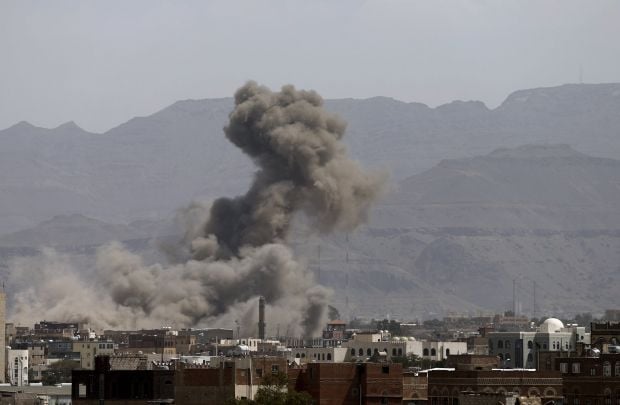 The air strikes took place as fresh signs emerged that tensions were easing between the Iran-allied Houthis who control most of northern Yemen and Saudi-led forces after a year of fighting that has killed more than 6,200 people, Reuters wrote.

Residents in southern Yemen said an aircraft bombed buildings used by al Qaeda in the southern coastal Abyan province and destroyed a government intelligence headquarters in the provincial capital Zinjibar that the militants had captured and were using as a base. Medics said six people were killed.