The U.S. Justice Department said on Monday it had succeeded in unlocking an iPhone used by one of the San Bernardino shooters and dropped its legal case against Apple, ending a high-stakes legal battle but leaving the broader struggle over encryption unresolved, according to Reuters. 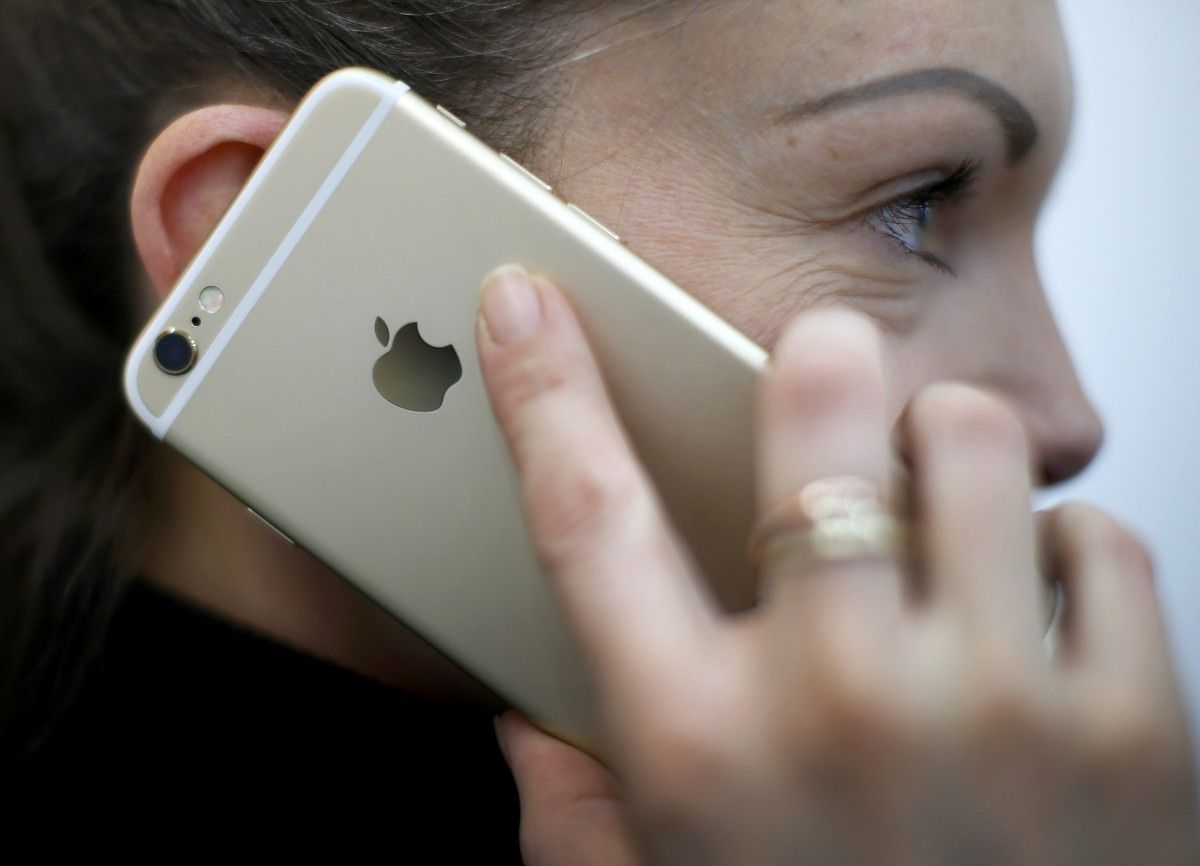 The abrupt end to a confrontation that had transfixed the tech industry was a victory for Apple, which vehemently opposed a court order obtained by the Justice Department that would have required it to write new software to get into the iPhone, Reuters reports.

"From the beginning, we objected to the FBI's demand that Apple build a back door into the iPhone because we believed it was wrong and would set a dangerous precedent," Apple said in a statement late on Monday. "As a result of the government’s dismissal, neither of these occurred. This case should never have been brought."

But the larger fight over law enforcement access to encrypted information is by no means over. The technology industry is adamant that anything that helps authorities bypass the security features of tech products will undermine security for everyone.

Government officials are equally insistent that all manner of criminal investigations will be crippled without access to phone data.

Read alsoFacebook exec released from Brazil jailAt issue in the case was a county-owned iPhone used by Rizwan Farook, one of the husband-and-wife shooters in the December rampage in San Bernardino, California, in which 14 people were killed and 22 wounded. The couple died in a shootout with police after the attack.

After saying for weeks in court filings and congressional testimony that Apple possessed the "exclusive technical means" to unlock Farook's phone, the Justice Department unexpectedly announced on the eve of a court hearing last week that an unidentified outside party had presented it with a technique that might open the phone without help from Apple.

It asked a federal magistrate in Riverside, California, to withdraw the order compelling Apple to assist.