A large fire has hit at least two residential towers in the United Arab Emirates, in the third such incident in a little more than a year, BBC News reports. 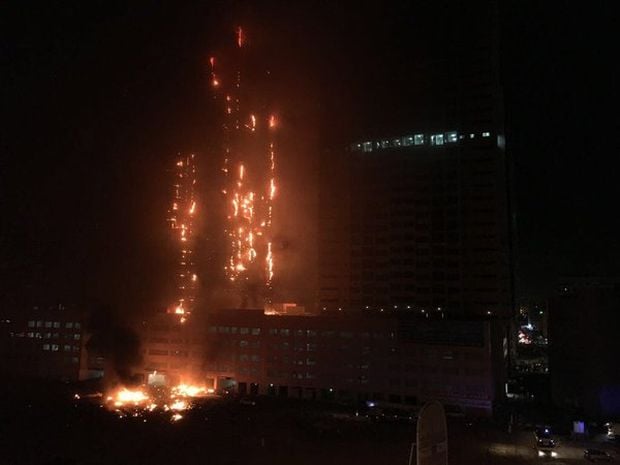 The fire struck one tower in Ajman emirate, north of Dubai, before spreading to an adjacent block, according to BBC News.

Residents were evacuated, but several have reportedly been treated for breathing problems and minor injuries. 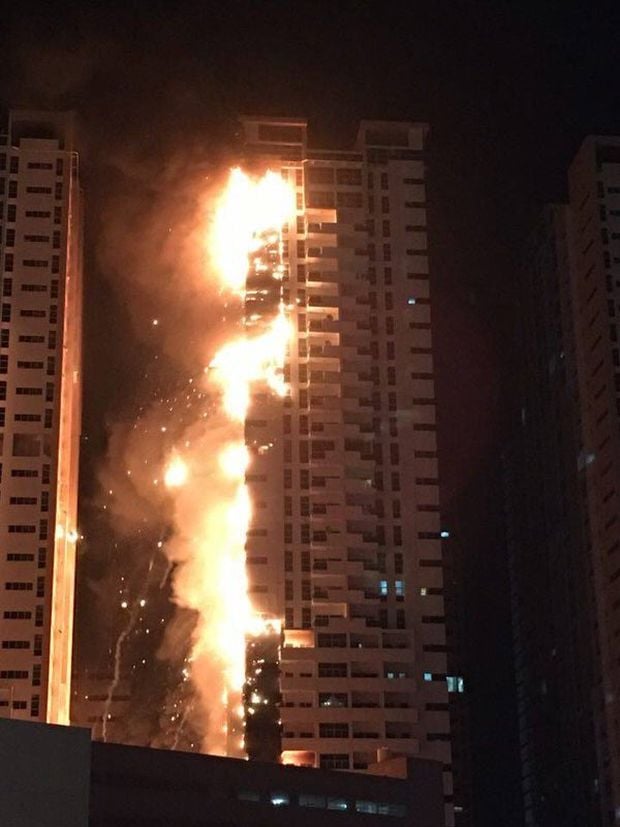 The latest fire began late on Monday in the Ajman One complex, a development of 12 towers with some 3,000 apartments.

Videos posted by Ajman Police on Twitter showed flames engulfing most of one side of the tower, reaching several storeys high.

On Tuesday morning, Ajman civil defence said the fire had been extinguished and that teams were waiting for the building to cool down.