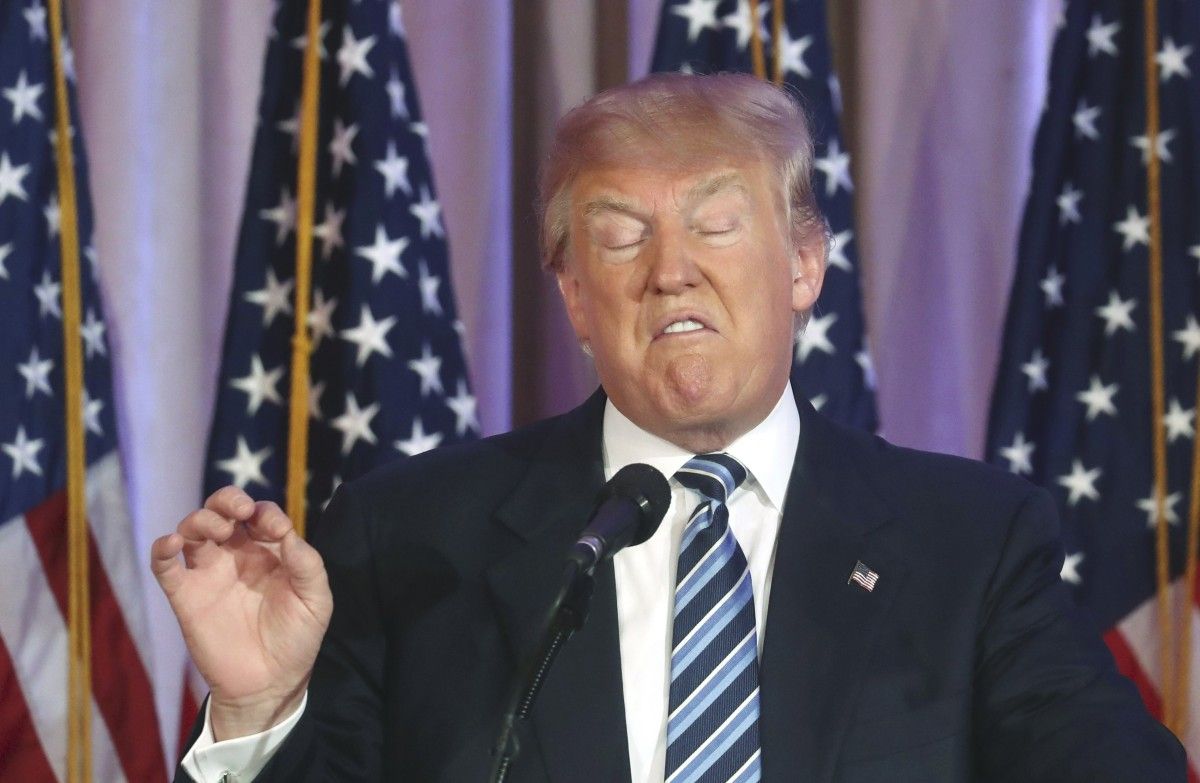 Mr. Trump confirmed the hire in a brief telephone interview with The New York Times. “Yes,” he said, “it is true.”

Mr. Manafort, 66, has drawn attention in recent years chiefly for his work as an international political consultant, most notably as a senior adviser to disgraced former Ukrainian President Viktor Yanukovych, who was driven from power in 2014.

Read alsoUkraine Interpol Bureau: Russia blocks Yanukovych extraditionMr. Manafort is among the few political hands in either party with direct experience managing nomination fights: As a young Republican operative, he helped manage the 1976 convention floor for Gerald Ford in his showdown with Ronald Reagan, the last time Republicans entered a convention with no candidate having clinched the nomination.

Read alsoU.S. presidential hopeful Trump on Ukraine's possible NATO Entry: "I wouldn’t care"He performed a similar function for Mr. Reagan in 1980, and played leading roles in the 1988 and 1996 conventions, for George Bush and Bob Dole.