U.S. President Barack Obama will hold informal talks with Turkish President Tayyip Erdogan in Washington this week, the White House said on Tuesday, dismissing suggestions that the lack of a formal meeting represented a snub to Ankara, according to Reuters. 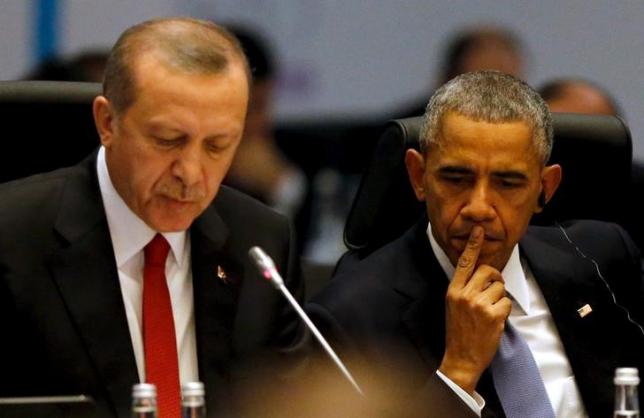 "I would expect that over the course of the visit, the president will have an opportunity at some point to have at least an informal discussion with President Erdogan," White House spokesman Josh Earnest told reporters traveling with Obama, Reuters reports.

Erdogan will be among more than 50 world leaders attending a Nuclear Security Summit in Washington on Thursday and Friday, during which time he is due to have a formal meeting with Vice President Joe Biden.

Read alsoErdogan: Attacks like Ankara blast will not weaken Turkey's resolveThere had been intense speculation in the Turkish media over whether Obama would meet Erdogan, with some suggesting a failure to do so would mark a deliberate U.S. snub amid differences over Syria and Washington's concerns over the direction of Turkey's domestic policies.

Read alsoReuters: Obama in Cuba on historic visitEarnest said the lack of a formal meeting should not be interpreted as a snub, noting Biden's planned meeting with Erdogan as well as the large number of foreign leaders due to attend the summit.