A Sukhoi Su-25 attack aircraft crashed on Wednesday during the landing at an airfield in Russia's Far Eastern Primorye territory, the defense ministry said, according to Russian news agency TASS. 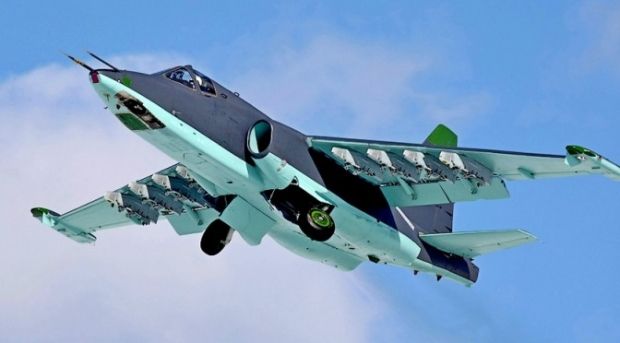 "The pilot ejected, his life and health are not under threat. The flight was made without an ammunition allowance. There are no casualties or destruction on the ground," it said.

A ministry's commission for flights safety is heading to the crash scene.

The local administration confirmed that crash occurred in Primorye's Chernigovsky settlement, adding that there were no casualties or serious destruction.