Before the fourth Nuclear Security Summit in Washington on Thursday, U.S. President Barack Obama has called on the Russian Federation to comply fully with its obligations under the Intermediate-Range Nuclear Forces Treaty (INF), according to The Washington Post. 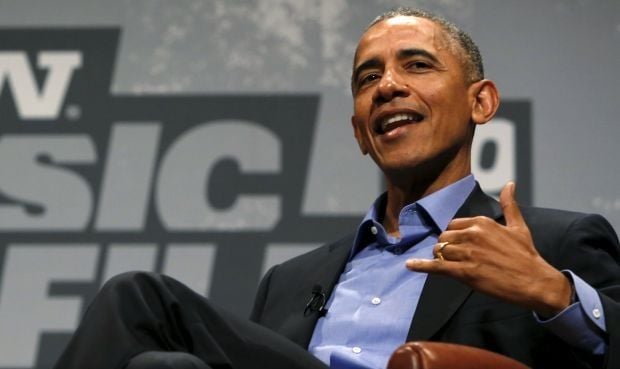 "Our progress notwithstanding, I'm the first to acknowledge that we still have unfinished business. Given its violations of the INF Treaty, we continue to call on Russia to comply fully with its obligations," Obama wrote in his opinion titled "How we can make our vision of a world without nuclear weapons a reality" published on March 30.

"Along with our military leadership, I continue to believe that our massive Cold War nuclear arsenal is poorly suited to today's threats. The United States and Russia — which together hold more than 90% of the world's nuclear weapons — should negotiate to reduce our stockpiles further," Obama said.

Read alsoRussia skips nuclear security summit over lack of cooperation with partners – PeskovHowever, he said that "the United States and Russia remain on track to meet our New START Treaty obligations so that by 2018 the number of deployed American and Russian nuclear warheads will be at their lowest levels since the 1950s."

"Even as the United States maintains a safe, secure and effective nuclear arsenal to deter any adversary and ensure the security of our allies, I've reduced the number and role of nuclear weapons in our national security strategy," Obama said.