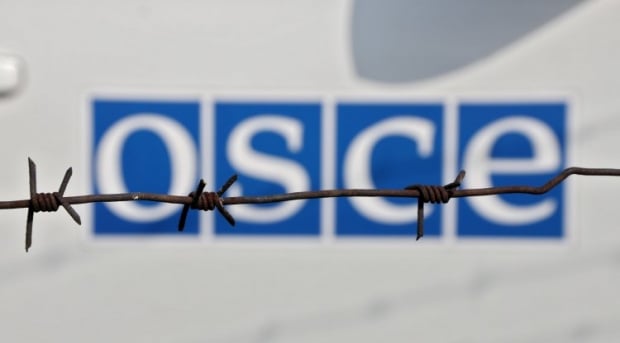 "The Co-Chairs of the OSCE Minsk Group (Ambassadors Igor Popov of the Russian Federation, James Warlick of the United States of America, and Pierre Andrieu of France) express grave concern over the reported large-scale ceasefire violations that are taking place along the Line of Contact in the Nagorno-Karabakh conflict zone," the press release reads.

The Co-Chairs call upon the sides to stop shooting and take all necessary measures to stabilize the situation on the ground. They reiterate that there is no alternative to a peaceful negotiated solution of the conflict and that war is not an option.

"We strongly condemn the use of force and regret the senseless loss of life, including civilians," the statement added.

Earlier in the day, Armenia and Azerbaijan noted a sharp escalation of the situation in the mountainous Nagorno-Karabakh area, with both sides accusing each other of violating the ceasefire that has been in place since 1994.