Demonstrating its commitment to a "free" and "secure" Europe, the United States deployed 12 F-15C Eagles and approximately 350 airmen to Iceland and the Netherlands on Friday, the Air Force announced, according to CNN. 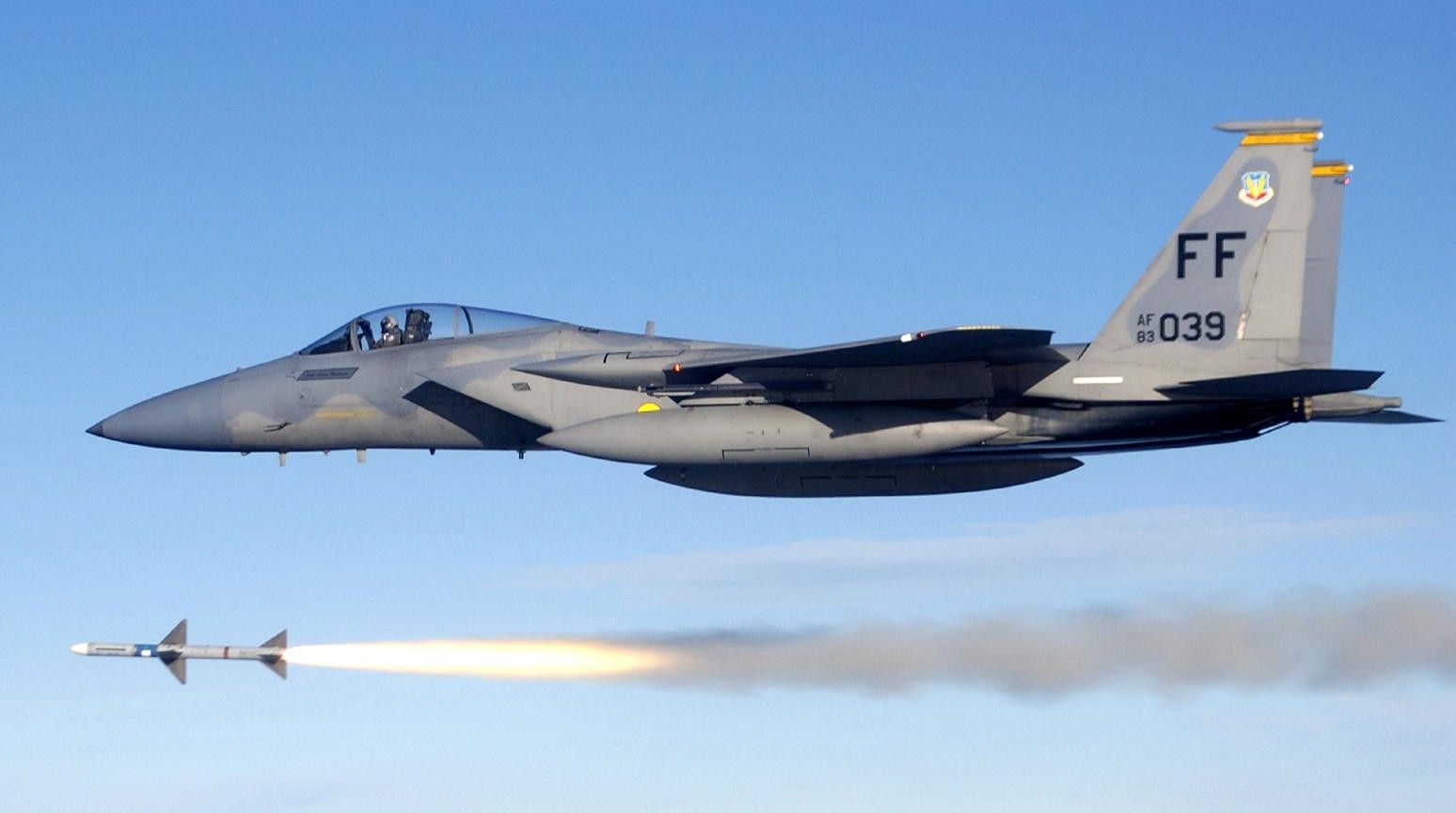 The F-15s are not the only package of American fighters being sent to Europe in an effort to deter further Russian aggression in the region.

"Russia's increased patrols with fighters, bombers and submarines in the North Atlantic have brought new attention to the region and the need for NATO to have a presence there as well," said Magnus Nordenman, director of the Transatlantic Security Initiative Atlantic Council.

Tensions between the West and Russia have increased in recent years, in large part because of Russia's annexation of the Ukrainian peninsula of Crimea and its support for separatists elsewhere in eastern Ukraine.

The aircraft are scheduled to remain in Europe through September.