A five-year-old boy tested positive for Ebola in Liberia just days after his mother died of the virus in the second flare-up to hit West Africa in recent weeks, the health ministry said on Sunday, according to Reuters. 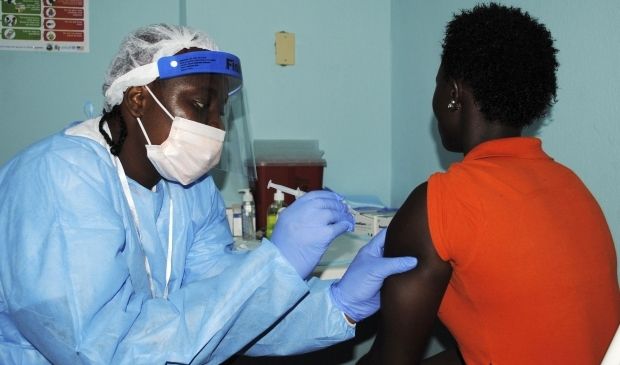 A 30-year-old woman died of Ebola in Monrovia last week, months after Liberia was declared free of the virus. Her death followed a recent flare-up that cost the lives of at least four people in neighboring Guinea, Reuters wrote.

More than 11,300 people have died over the past two years in the world's worst Ebola epidemic, nearly all of them in Guinea, Liberia and Sierra Leone.

While the WHO said this week that West Africa's Ebola outbreak no longer constitutes an international public health risk, there have been small flare-ups even after countries received the all-clear.

Liberia subsequently closed its border with Guinea, fearing the potential spread of the outbreak onto its territory.

It was not immediately known whether the death in Liberia was linked to the new cases in Guinea.