Obama, Stoltenberg discuss alliance's role in fight against IS 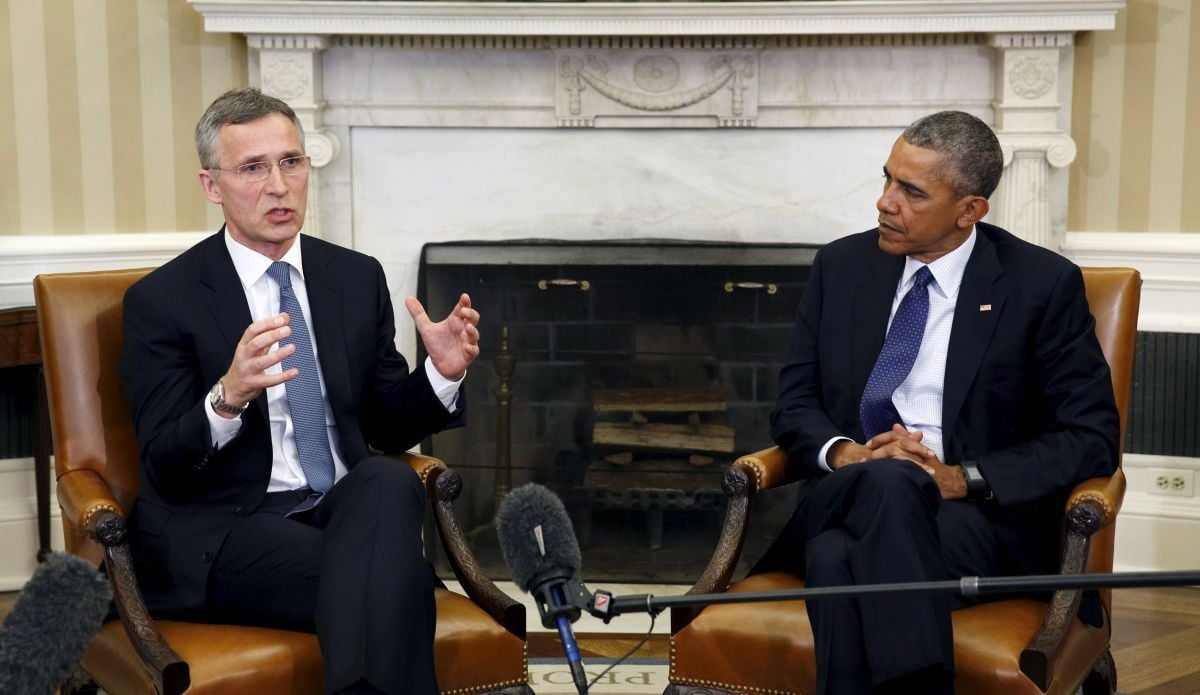 Obama made the remarks in a joint press conference with NATO Secretary-General Jens Stoltenberg after the two met in Washington on April 4, RFE/RL wrote.

Obama said he and Stoltenberg discussed NATO's potential role in Libya, as well as its plans to assist the European Union with the migrant crisis stemming from Syria's civil war.

Obama and Stoltenberg said NATO could play an important role in the campaign against Islamic State (IS) extremists by helping Libya to counter IS militants as well as by training and assisting troops in Iraq, Jordan, and elsewhere to fight the group.

"We are continuing to cooperate on an ongoing basis about operations potentially in areas like Libya where you have the beginnings of a government," Obama said.

Stoltenberg said the alliance is looking at how it could help stabilize and support countries in the region where IS is operating, including Libya.