The parties to the Nagorno-Karabakh conflict have reached an agreement to cease hostilities starting 12:00 local time (11:00 Moscow time) on Tuesday, the Armenian Defense Ministry told TASS. 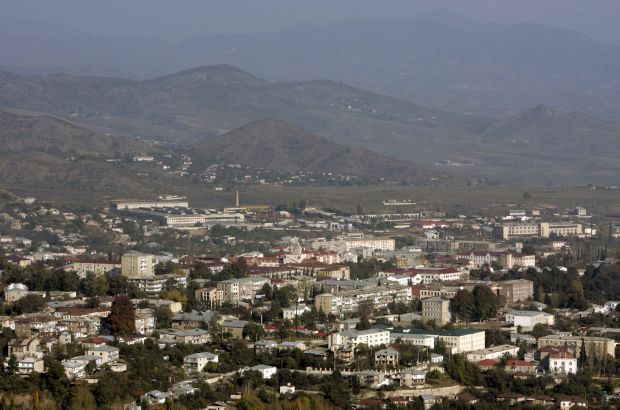 Talks are currently underway on the details of the truce, according to TASS.

The press service of the Azerbaijani Defense Ministry has confirmed suspending combat operations in the zone of the Nagorno-Karabakh as of 11:00 Moscow time on Tuesday.

"The defense ministry informs that operation along the line of contact between the Azerbaijani and Armenian forces have been suspended from 12:00 local time (11:00 Moscow time) on April 5 upon the agreement of the parties," the ministry said, adding that Azerbaijani army units "are fortifying their positions in the liberated areas."

The situation along the line of engagement of the conflicting parties in Nagorno-Karabakh deteriorated dramatically overnight to April 2. Following fierce armed clashes at the contact line, the parties to the conflict accused each other of violating truce.

Read alsoUN: 33 dead, over 200 injured in fighting in Nagorno-Karabakh regionThe conflict between neighboring Armenia and Azerbaijan over Nagorno-Karabakh, a disputed territory that had been part of Azerbaijan before the Soviet Union break-up but was mainly populated by Armenians, broke out in the late 1980s.

In 1991-1994, the confrontation spilled over into large-scale military action for control over the enclave and some adjacent territories. Thousands left their homes on both sides in a conflict that killed 30,000. A truce was called between Armenia and the Nagorno-Karabakh republic on one side and Azerbaijan on the other in May 1994.