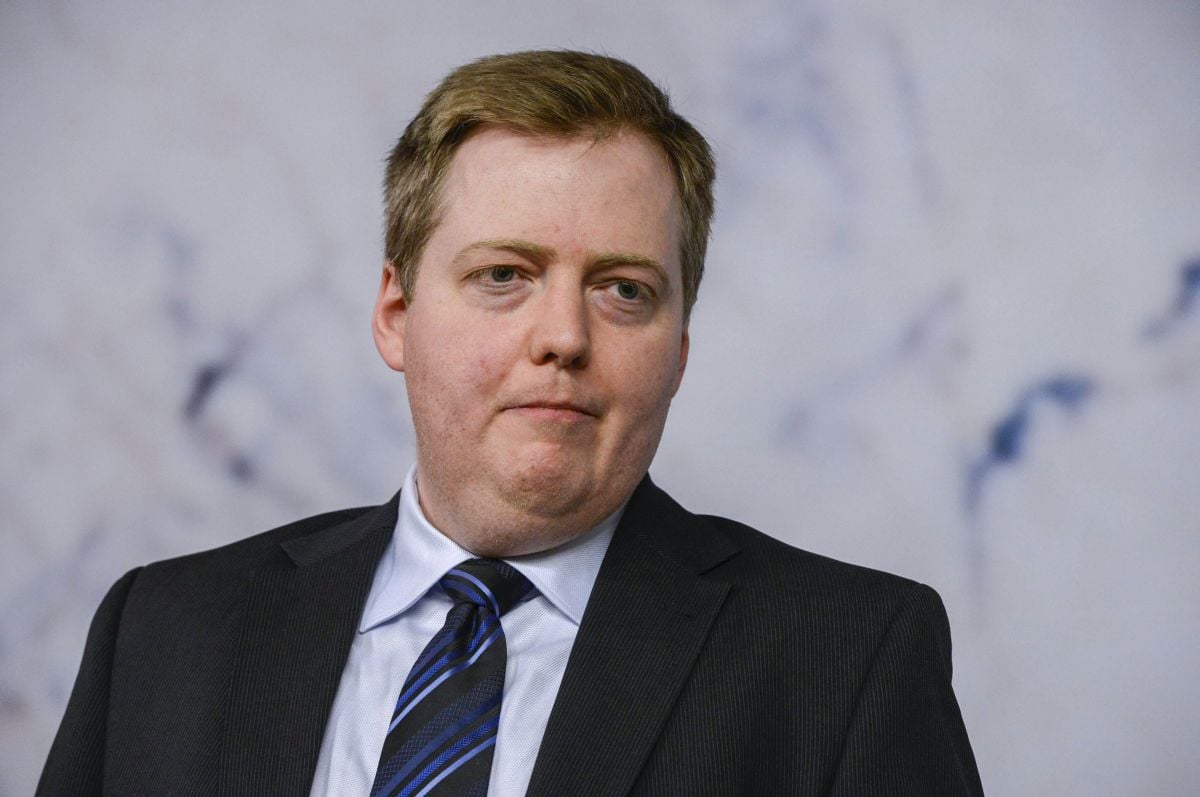 The move was announced in parliament after thousands of Icelanders took  to the streets angered by the alleged tax evasion of their leader, according to Bloomberg.

Gunnlaugsson, who will step down a year before his term was due to end, gave in to mounting pressure from the opposition and even from corners of his own party.

The Panama documents leak, printed in newspapers around the world, showed that the 41-year-old premier and his wife had investments placed in the British Virgin Islands, which included debt in Iceland’s three failed banks. Gunnlaugsson is the second Icelandic premier to resign amid a popular uprising, after Geir Haarde was forced out following protests in 2009.

Gunnlaugsson always looked to be the most vulnerable of the politicians implicated in the documents. From Moscow to Islamabad and Buenos Aires, most public figures have managed to beat off the revelations with a combination of outrage, indifference and semi denial.

Read alsoPanama Papers: Mossack Fonseca leak reveals elite's tax havens – BBCNone of those tactics worked for Gunnlaugsson, whose first response was to walk out of an interview with Swedish TV, a clip that went viral after the leaks were published on Sunday.

Other political leaders have also been forced to defend themselves since the leaked documents surfaced. UK Prime Minister David Cameron said he has no offshore funds or trusts amid demands for an inquiry from opposition leader Jeremy Corbyn.

Read alsoICU Group rejects ties with Russian official after Panama Paper leakGunnlaugsson put Agriculture Minister Sigridur Ingi Johannsson forward as his proposed replacement. The outgoing prime minister will remain chairman of the Progressive Party, which has governed in a two-party coalition since 2013.