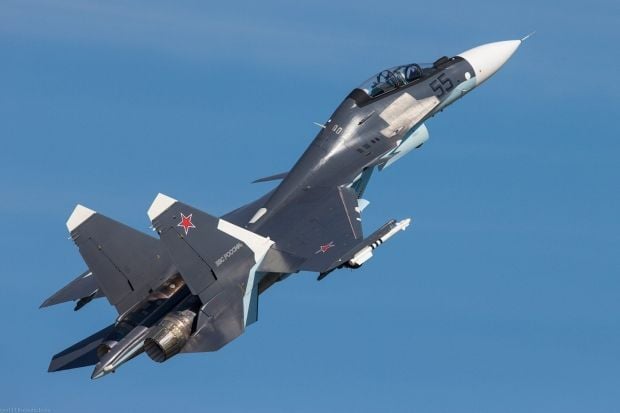 "We would block the approval of fighter aircraft," he told a U.S. Senate Foreign Relations Committee hearing, noting that any such sale would have to be approved by the Security Council, according to Reuters.

In mid-February, UNIAN reported that the Iranian Army wished to buy Russian military hardware and weaponry worth at least $8 billion.

But these plans may be hindered by two factors: Tehran expects to buy Russian weapons on credit but Moscow is not ready to strike such deal amid economic crisis; the UN Security Council Resolution No.2231, imposes restrictions on the supply of conventional weapons to Iran.