A U.S.-led coalition airstrike took out an Islamic State of Iraq and the Levant headquarters compound in Mosul, Iraq, yesterday morning, a Pentagon spokesman said on Tuesday. 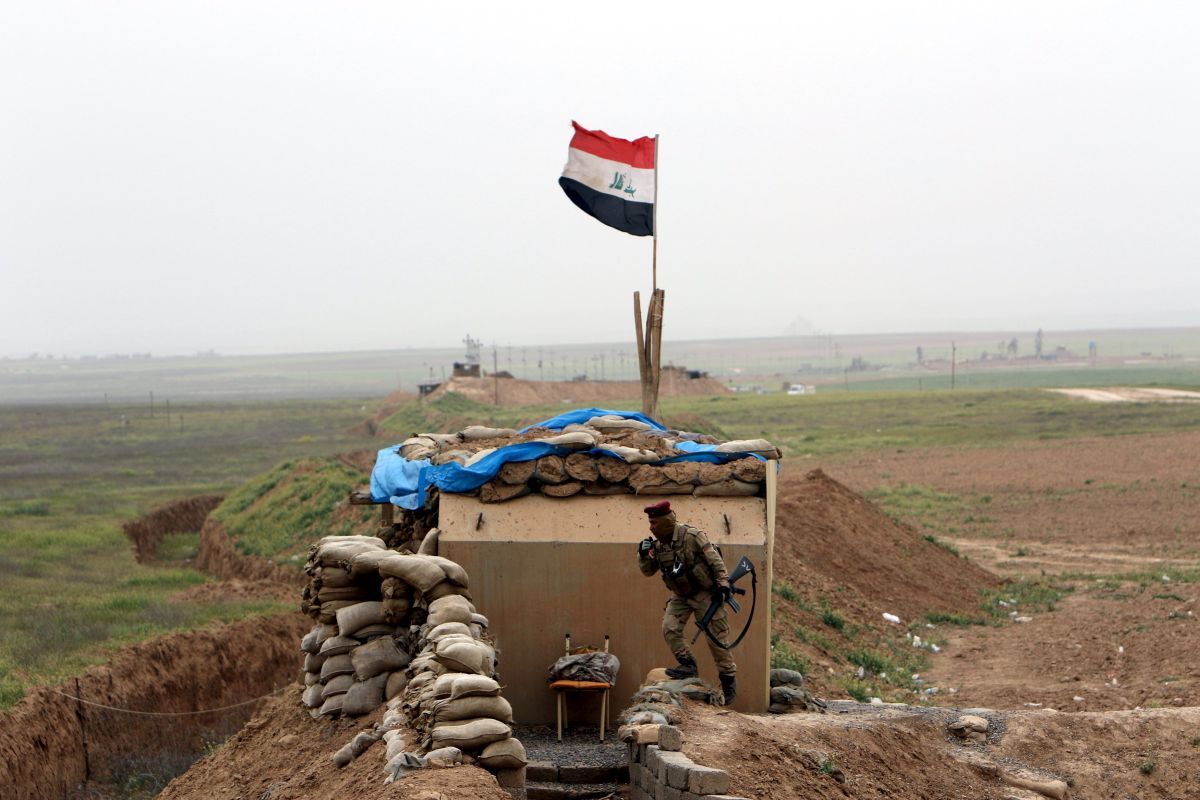 Navy Capt. Jeff Davis told reporters that ISIL operatives took over the former Turkish consulate in Mosul in June 2014, claiming it as one of its headquarters, U.S. Department of Defense reported.

"ISIL repurposed the compound and used it as a headquarters for senior ISIL leaders, in addition to a beddown location and weapons storage facility," he said. "That compound has now been destroyed by coalition aircraft."

Read alsoOperation to retake Mosul from Daesh beginsThe coalition airstrike was carried out "in full cooperation" with the Turkish and Iraqi governments, Davis said.