The Obama administration is considering pulling troops out of a base in Egypt's Sinai Peninsula in part due to the growing threat from ISIS and other militants, CNN has learned. 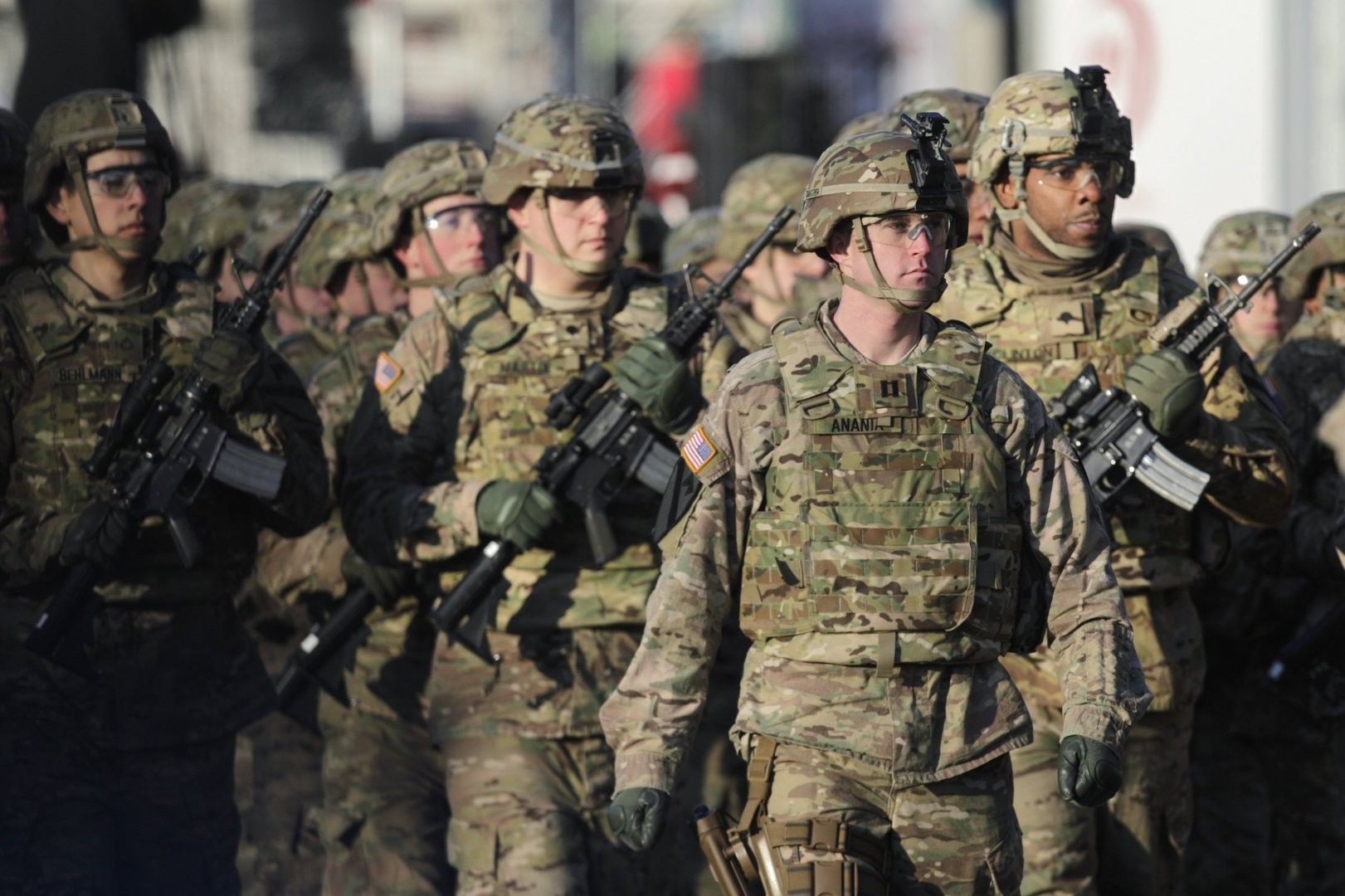 The U.S. is mulling moving some U.S. and international troops into southern portions of Sinai. They are discussing the possibility with Egypt and Israel, which signed a peace treaty in 1979 that the Multinational Force and Observers mission monitors compliance with. Some 700 U.S. troops are currently part of the mission.

So far, neither Egypt nor Israel has commented publicly on the talks, and any significant changes would have to be approved by all signatories to the peace accord.

Defense officials told CNN that the U.S. believes the threat of militant attacks – including from ISIS-related groups – in northern Sinai, where the land mass borders Israel, is only growing.

The U.S., however, is adamant that it can still fulfill its treaty obligations and this move, if approved by the signatories, would not signal a U.S. military retreat in the face of an ISIS threat, the officials said.

Read alsoISIS used mustard gas during attack on Syrian military airbase in Deir EzzorThey noted improved unmanned remote sensing technology can be used to a greater extent to fulfill the treaty obligations to monitor military movements in Sinai. That is also a reason for a shifting of troops officials say.